Filipino-American Activist, 2 Others Abducted at Gunpoint in Tarlac

At least eight fully armed and hooded men believed to be members of the military abducted the three health workers at gunpoint and herded them into a van that had no license plates. This is the first time that a Filipino-American has fallen victim to what looks like another case of enforced disappearance.
UPDATE: Melissa Roxas “was surfaced” at 6:30 a.m. Monday, according to Bayan’s Renato Reyes Jr. She has been reunited with her family after five days in the hands of her captors, believed to be soldiers. Her two companions remain missing, missing.

END_OF_DOCUMENT_TOKEN_TO_BE_REPLACED

Video: In Honor of Human-Rights Defenders 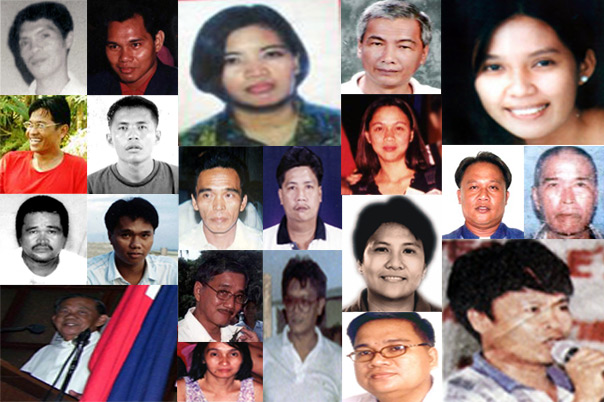 In Honor of Human-Rights Defenders

END_OF_DOCUMENT_TOKEN_TO_BE_REPLACED 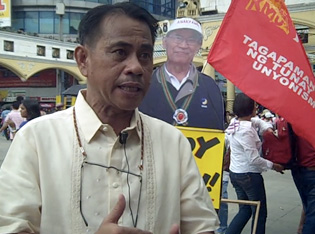 Maglunsod Vows to Live Up to Ka Bel’s Ideals