The Economics of Ukay-Ukay

There’s more to ukay-ukay than the democratization of fashion. The industry that sprouted out of second hand clothes generates millions in income for sellers, and saves millions more for the people who buy from them

In a thesis titled Economics of Secondhand Retail Trade: An Analysis of the Market for Ukay-ukay by Luisito Abueg, the history of the ukay-ukay, the policies that govern the underground industry, and what it all implies for the Philippines as s struggling economy are painstakingly discussed and dissected. The author completed his Master of Arts in Economics from the University of the Philippines School of Economics (UPSE), Diliman, and a preview of his thesis was published in the Philippine Journal of Development. 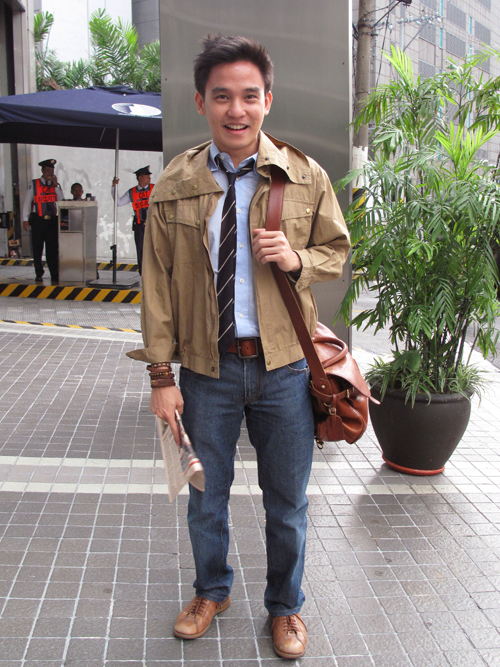 According to Abueg, the market for secondhand garments flourished from its considered capital, Baguio City, province of Benguet despite a law that prohibits the wholesale of second hand clothes. Although Republic Act number 4653 (ratified July 1966) has been enacted, there is no clear implementation of this law (e.g., confiscation and/or burning of such imported commodities).

“It is clear that people see this market as an alternative to counterpart goods burdened with soaring prices; however, with the invocation of laws that prohibit importation and sale of secondhand garments, consumers of such commodity have different reactions and suggest alternative solutions so as not to be affected negatively (in terms of the economic dimensions of their lives),” said Abueg.

According to Abueg, ukay-ukay is a very affordable source of fashionable yet durable clothing material for those with relatively low incomes.

“Some people would resort to buying ukay-ukay items because the latter are relatively homogenous with the brand new garments and accessories that may be bought in relatively high-class stores and shopping malls.”

He also explains that Philippine-made textiles and garments are said to be 30 percent more expensive than their counterparts in the market, due partly to the inefficient local production and technology processes as well as their relatively low productivity.

Though the thesis was written in 2005, what he wrote remains valid: “The textile and garments industry still needs adequate provisions for the training of as well as incentives for workers, technological efficiency, development in market production, and creation of regulating bodies,” he said.

In 2002, the Macapagal-Arroyo banned the entry and sale of ukay-ukay items in the market. This created discontent among its patrons, who look at ukay-ukay goods as the most affordable in the market.

“This entailed some implementation cost on the side of the government. While authorities had every legal right to confiscate and even bum such items, ukay-ukay stall owners managed to remain unscathed by relocating outside Metro Manila-to locations not usually monitored by the Department of Trade and Industry (DTI) and the Department of Social Welfare and Development (DSWD),” he said.

In the meantime, Filipinos everywhere protested against the ban, saying that it is anti-poor on so many levels.

Those who sold ukay-ukay decried that many will lose their jobs and main sources of income – those who man the stores, who sort out the clothes, those who are into the transport of goods.

Those who buy clothes from ukay-ukay cried out against the threat of losing a much cheaper, alternative provider of their wardrobe needs.

To Ban or Legalize Ukay-Ukay?

Without doubt, secondhand clothing and garments retail and trade have become a part of the domestic market. Abueg said the government’s main objective to protect local markets and industries has been set into law when Republic Act 4653 banned the importation, sale, and retail of ukay-ukay goods.

Abueg made the observation that public policy implementation is a persistent problem of the government. There have been no further recorded government actions since the enactment of the law banning ukay-ukay. 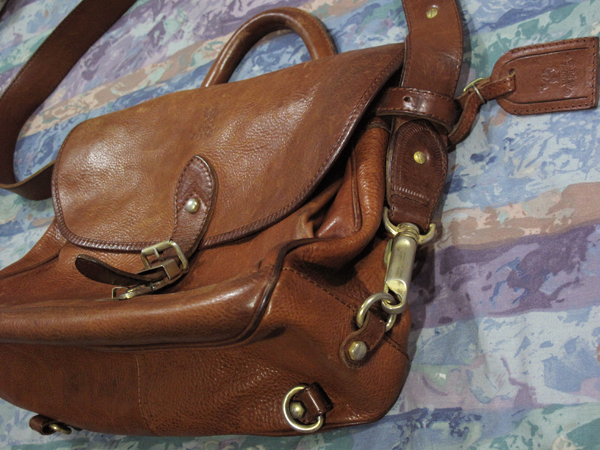 Evidently, with the transformation of secondhand clothing and garments retail and trade into what it is today –a solid, constantly growing industry — the government has since opted to control and vindicate the market activities of ukay-ukay, for instance, by imposing taxes.

In September 2010, lawmakers went up in arms against the renewed proposal of the Bureau of Customs (BoC) to tax ukay-ukay stores in Baguio City, Metro Manila and most parts of the country.

Mr. Province Rep. Maximo Dalog and Baguio City Rep. Bernardo Vergara insisted that it will be the poor people who will be burdened by the proposed tax measure. They asserted that the imposition of new tax measure is contrary to the campaign promise of President Benigno Aquino III that he will not allow such move but will instead urge the Bureau of Internal Revenue (BIR) to intensify tax collection.

Dalog said taxing the ukay-ukay goods will considerably increase its prices, thus, making it beyond the reach of ordinary people. He said a lot of businessmen in the Cordillera who engaged in the ukay-ukay trade have succeeded in their business. Many of them, he pointed out, started with a meager capital before they earned money from it.

Dalog said ukay-ukay owners are pay business taxes, income taxes, and other expenses to Baguio City. “Their taxes to the government would be more than enough to compensate the income loss for the non-taxing of the ukay-ukay goods,” he said.

According to Dalog, the ukay-ukay trade is a thriving business in the country because the prices of these goods are very cheap. He said that taxing ukay-ukay will kill the business because of the consequent increase in their prices.

For his part, Vergara said thousands of people will lose their jobs if the ukay-ukay business is killed through the tax imposition.

“When tourists from the lowland come to Baguio, they go right away to the ukay-ukay centers. The moment we remove the ukay-ukay business in the city of Baguio, tourism will be affected and thousands will lose their jobs,” he said.

Although the national government does not support the promotion of secondhand clothing, ukay-ukay and wagwagan shops continued to flourish all over the country.

Also in September 2010, the Department of Trade and Industry (DTI) announced that it will put an end to the ukay-ukay industry.

“We are against the ukay-ukay because it is an illegal activity,” Trade Secretary Gregory L. Domingo said. Domingo said they have never given any license or permit to the illegal vendors who are the ukay-ukay sellers, and that the permits that these people are using were given by the local government units (LGUs).

Domingo was forced to backtrack, however, as he clarified that because ukay-ukay sells primarily smuggled goods, the issue is more under the Bureau of Customs.

Big business groups in the meanwhile are against legalizing ukay-ukay.

The Federation of Philippine Industries (FPI) said domestic manufacturers were alarmed when Customs Commissioner Angelito Alvarez said that he was in favor of legalizing ukay-ukay so the government can generate tax revenues from it.

“This will just embolden the smugglers of ukay-ukay to continue bringing in used clothes for commercial sale despite the expressed prohibition in laws, and also further dissuade investments in the textile and garments industry that is now on the verge of collapse,” the FPI said.

Up to the present, the issue of whether to fully legalize or ban ukay-ukay and wagwagan remains a debate in government. To the poor and lower middle class, however, ukay-ukay remains a fashionable blessing.