The problem, said Iqbal, is that they are arguing on the basis of a federal system while the government is still working within the framework of a unitary system. 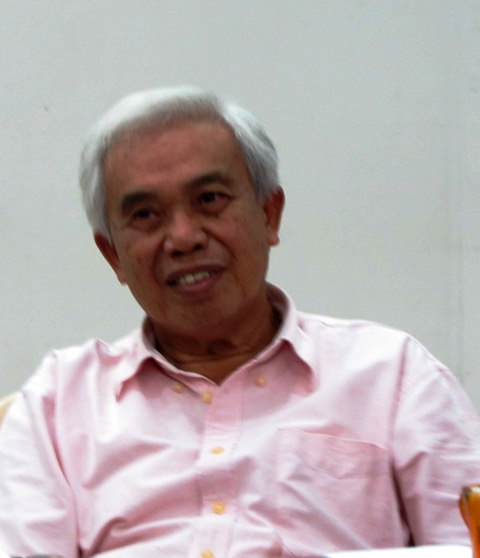 It is a compromise proposal between outright secession, which the Manila government vehemently rejects, and continued Moro integration into the sphere under Malacañang’s rule, which the Bangsamoro people, citing historical and cultural differences, have been struggling against for decades now. The proposed substate is also an experiment on federalism, a concept still untried in the Philippines.

As for the issue of an interim government, until now, said Iqbal, the two peace panels still have no agreement about what exactly that interim is. The opposing views include taking the ministerial form or the federal form of government.

Mastura shared that the “declared agenda” of the Aquino government’s peace panel is just to institute reforms, and they are not even sure if they could amend the Organic Act of the Philippines to allow the formation of a sub-state. 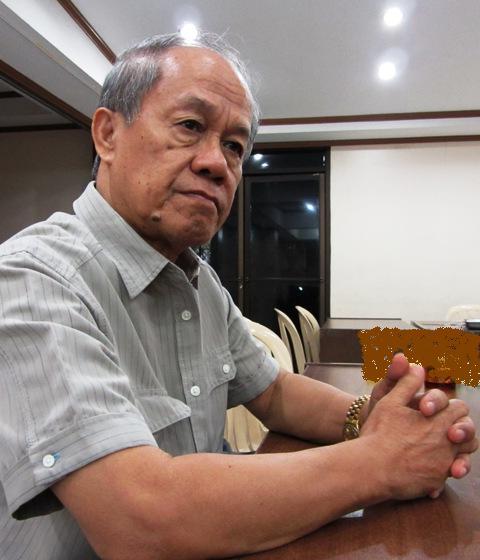 “We would return to Kuala Lumpur for another round of talks this April, Camlian said. He added that that meeting may well turn out to be their last.