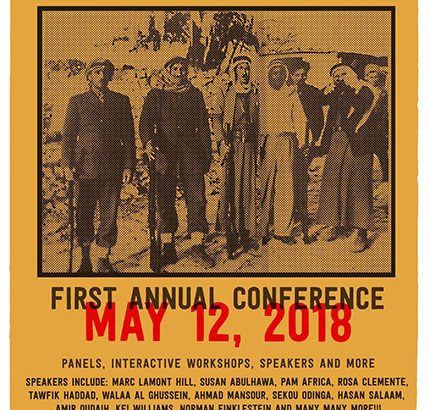 To say that Palestine is in a “state of war” or “at war” is to obscure the fact that it has been occupied. The occupation of Palestine by Israel since 1948 is a state of war that breeds resistance. The terrorist tagging of Palestinians, the racism against the Arab people and the demonization of Islam are crucial to maintaining the architecture of a settler colonial state that now rides on western imperialist logic of accumulation of wealth by mass murder.

END_OF_DOCUMENT_TOKEN_TO_BE_REPLACED 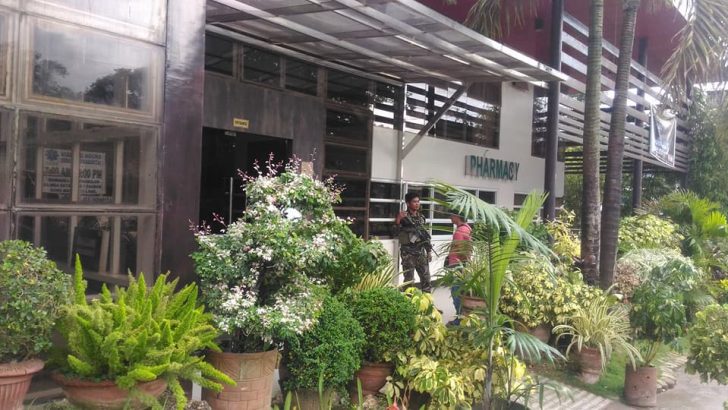 “Presently still in critical medical condition and suffering from temporary loss of memory and speech, Cañete does not present any further threat and is incapable of fighting.”