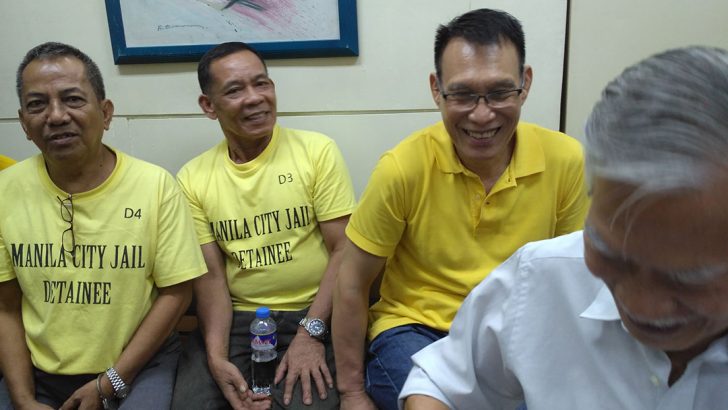 Asked how he knew the real names of his alleged former comrades, self-proclaimed rebel returnee and government witness Antonio Panisan said in Cebuano that they sometimes called one another by their real names.

END_OF_DOCUMENT_TOKEN_TO_BE_REPLACED 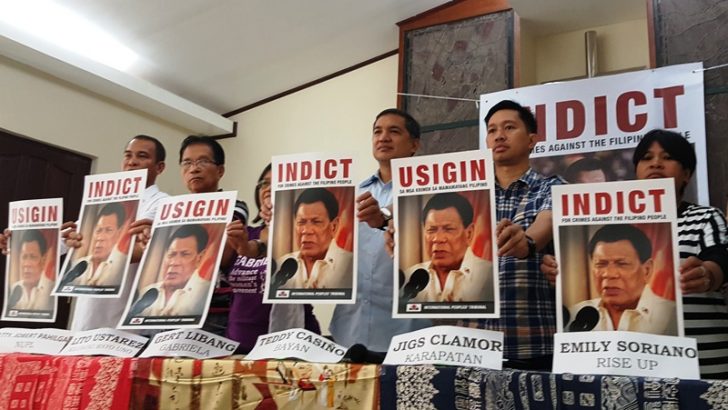 The 21 cases the Filipinos filed before the IPT2018 reflect the ‘attacks of the Duterte government on the Filipino people,’ under his administration’s so-called war on drugs, counter-insurgency war, and war against ‘terrorists’ that in practice has become a war against national minorities and other vocal critics of the administration.