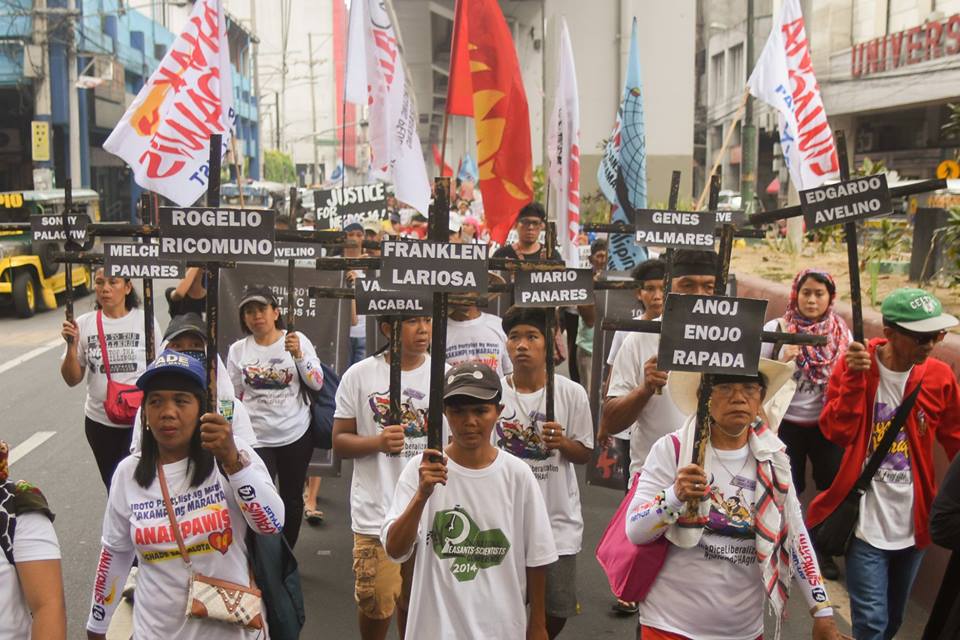 MANILA – Groups from different sectors gathered on April 10 in Chino Roces bridge (former Mendiola brige) to demand justice to the killing of farmers in Negros as well as the whole country.

The day was set as national and global day of action against the killing of farmers. 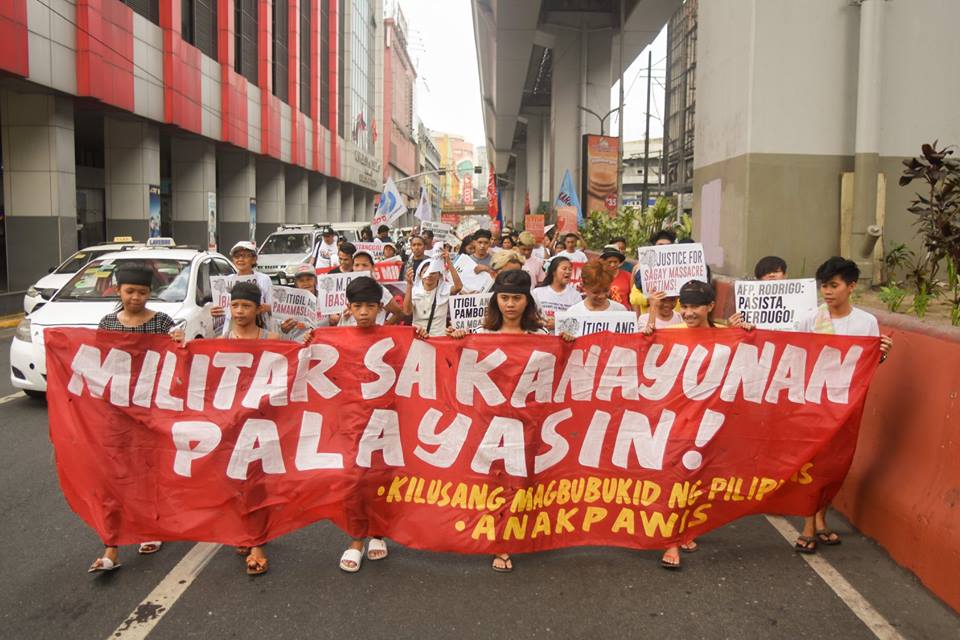 “This is a clear message from the national and international communities that they are fed up with the gross human rights violations perpetrated by the US-Duterte regime against its own people,” said Flores in a statement.

Simultaneous protest will also be held on April 12 in four areas in Negros Island. 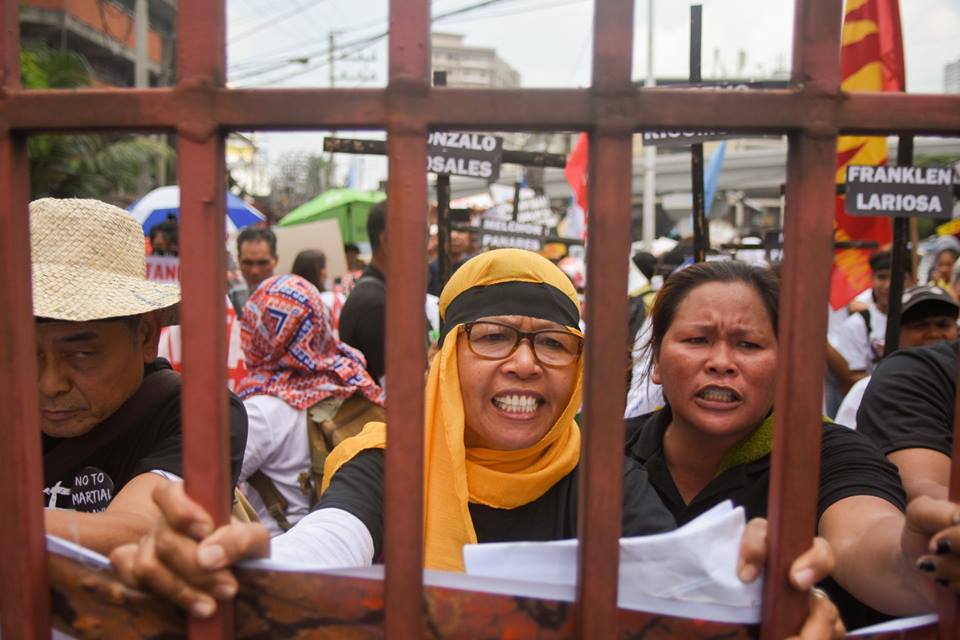 In the US, protests were held on April 8. The MALAYA: US Movement Against Killings and Dictatorship and for Democracy in the Philippines protested inside the Hart US Senate Building and in front of the Capitol building in Washington DC. 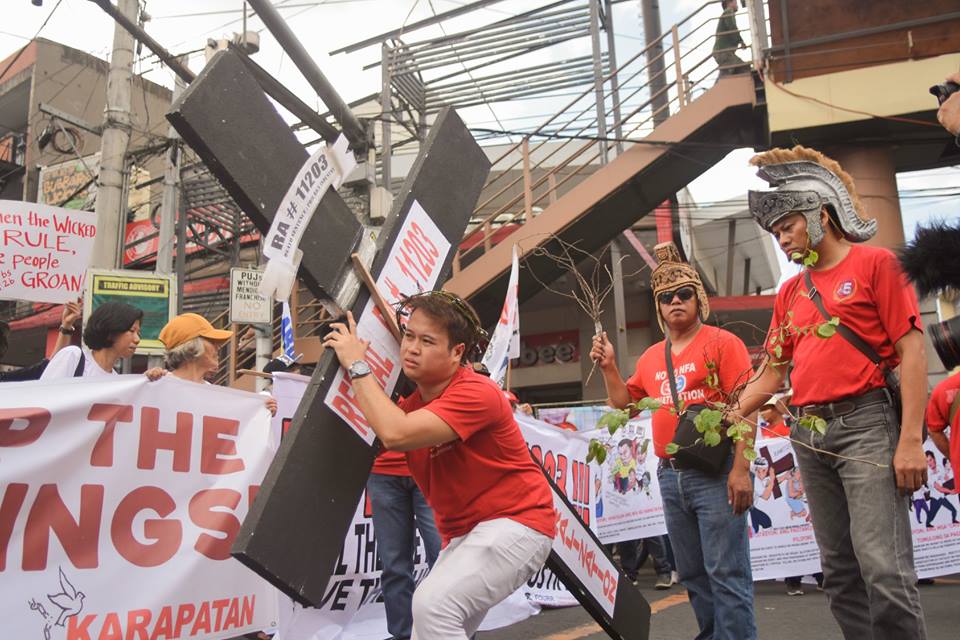 Protest was also in Sydney Australia on April 9. Groups such as Philippines Australia Union Link (PAUL), Migrante Australia, and Movement Against Tyranny (MAT) – Australia held the protest in the Philippine Consulate. 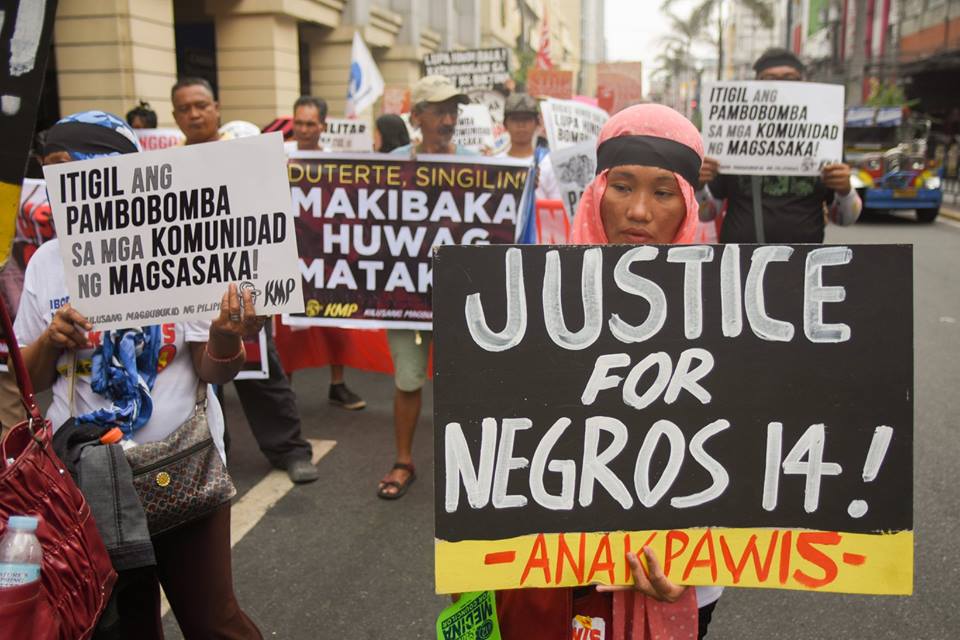 The same protest are also being held in various countries called by the International Coalition for Human Rights in the Philippines (ICHRP). 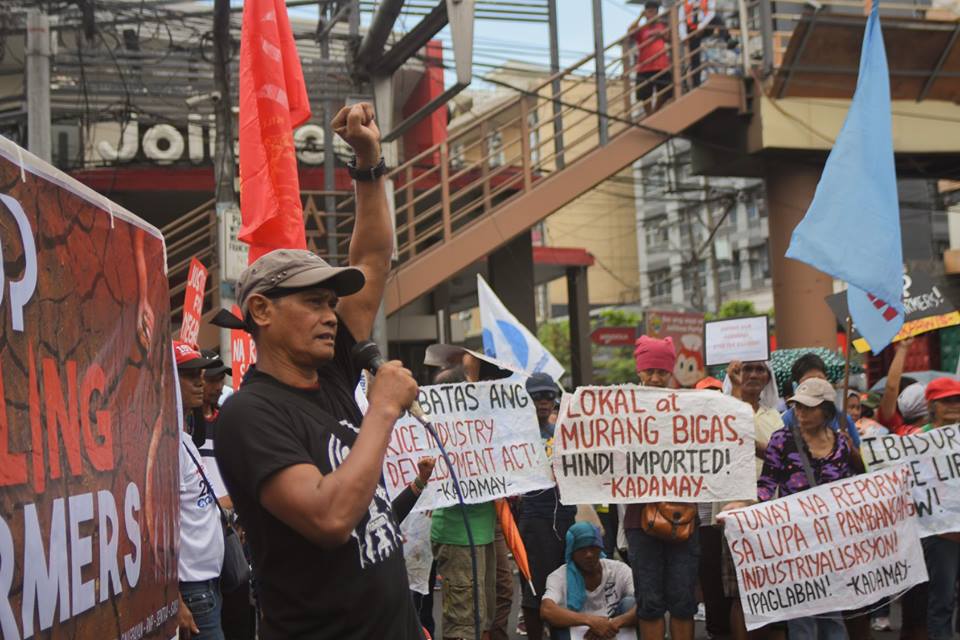 In Negros Island, where the 14 farmers were killed on March 30, simultaneous protest actions will be held in 4 areas of the Island on April 12.

According to human rights group Karapatan 205 farmers were already killed under the Duterte administration. The latest victims were the 14 farmers in Negros Oriental who were killed in what they call as “as a result of the well-orchestrated and broad Synchronized Enhanced Managing of Police Operations (Sempo)/ Oplan Sauron operation by state security forces.”