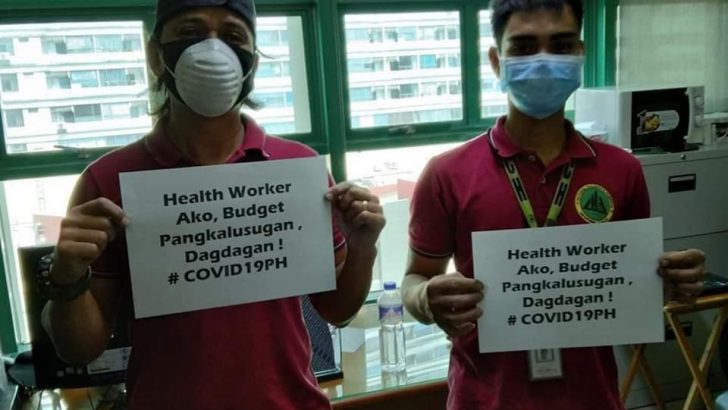 “Who will provide quality healthcare to our patients if our healthcare providers become patients too. The government must immediately distribute PPE to ensure and protect health workers, hire and train more additional permanent health workers, and increase the public hospital budget.”

END_OF_DOCUMENT_TOKEN_TO_BE_REPLACED 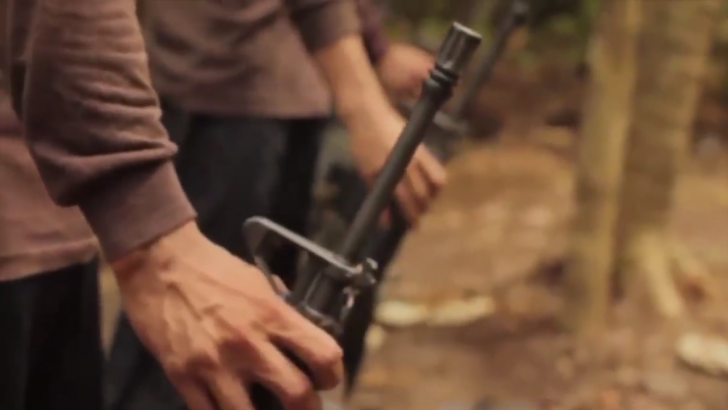 Since the declaration of a unilateral ceasefire by the Duterte administration, the CPP said that at least 219 barangays nationwide have been subject to counter-insurgency operations. They also assert that Duterte’s real goal is to “use the pandemic as an opportunity to try and crush the ‘insurgency’ before the end of his term in office,” pointing out the focus on military operations instead of social services.