Back to the World Bank, the multilateral lending institution surmised that with the rapid spread of the Omicron variant of COVID-19, the pandemic would likely continue to disrupt economic activity in the near term. Besides this prospect, it warned that the notable slowing down in major economies – including the United States and China, the two largest – would adversely affect external demand (exports) in emerging and developing economies.

END_OF_DOCUMENT_TOKEN_TO_BE_REPLACED

Balik-Tanaw | They will be called ‘My Delight’ 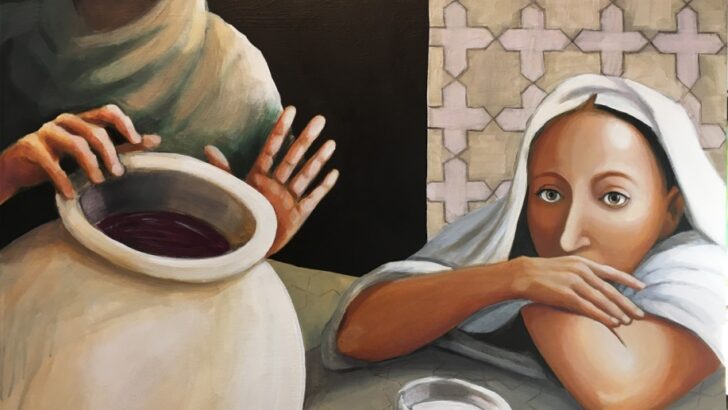 The gifts of the Spirit support this promise. That being God’s Delight, though we are suffering, God will supply us with wisdom, understanding, fortitude… gifts that will allow us to shine to be truly God’s Kahalihalinang Liwanag.

END_OF_DOCUMENT_TOKEN_TO_BE_REPLACED 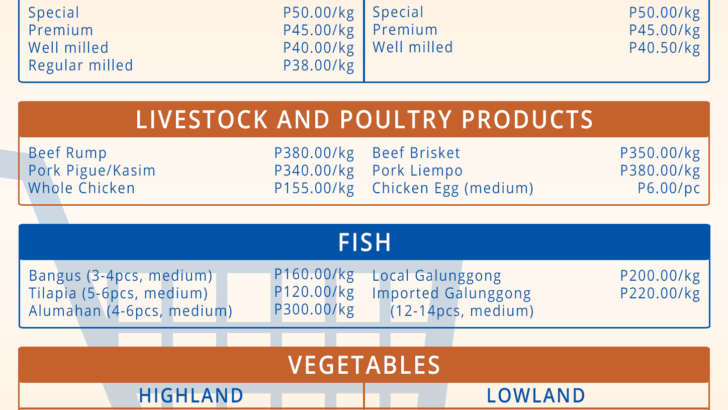 “If they continue to push farmers to plant high-value crops (HVCs) that the country can export overseas, the Filipinos will only harvest hunger.”