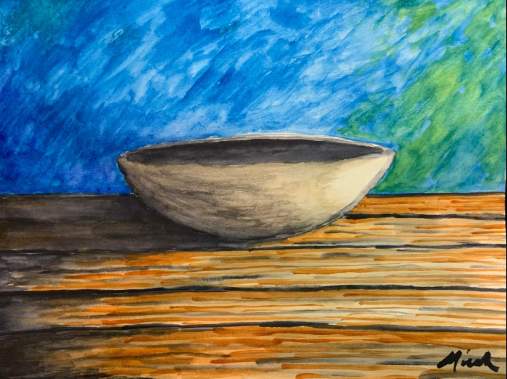 We Christians participate in national election as part of our democratic privilege and responsibility. We are told today who our enemies and friends are. Certainly Jesus sides with the poor and the oppressed in history. Unless the rich man had a change of mind and gave a portion of his wealth to the poor, and stand in solidarity with the poor, I think we know who our enemies are.

END_OF_DOCUMENT_TOKEN_TO_BE_REPLACED 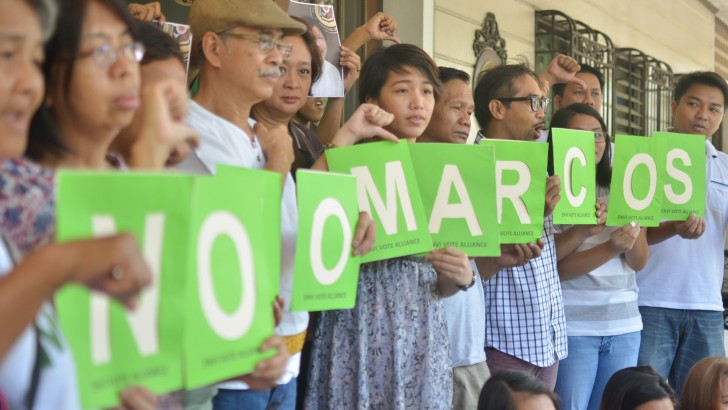 Marcos Jr. was tried and convicted of violating the 1977 NIRC in 1995 by the Quezon City Regional Trial Court, which imposed on him the following: 1) three-year imprisonment and a fine of P30,000 for “failure to file income tax return for the year 1985” and 2) three-year imprisonment and another P30,000 fine for “failure to pay income tax for the year 1985.”

END_OF_DOCUMENT_TOKEN_TO_BE_REPLACED 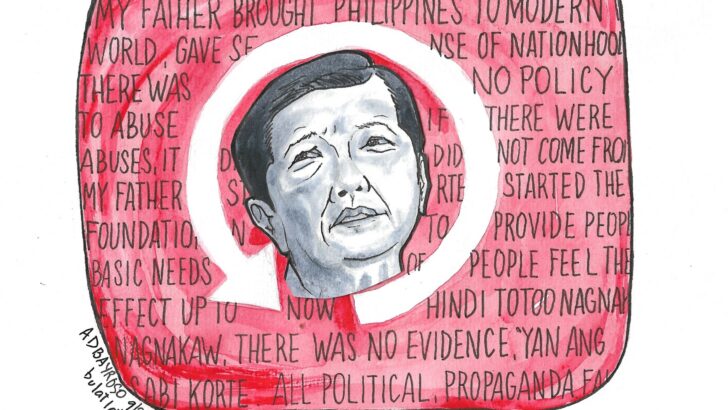 From what he said during those interviews, it seems that what he is trying to pass off as his platform of government mostly consists of plans to revive his father’s discredited and long-dead programs. Among them is the revival of the training program for OFWs that during the Marcos Sr. dictatorship encouraged the export of Filipino labor as a cure-all for the unemployment problem that the Marcos Sr. regime could have solved by making more jobs within the country available.