Artista.Bayan.Laban | Reliving the lives of artists and how they fought the dictatorship

Dubbed as Artista. Laban. Bayan, CAP’s effort to look back on the contributions of artists is a continuing commemoration of the 36th year since Filipinos toppled a dictator.

END_OF_DOCUMENT_TOKEN_TO_BE_REPLACED

What will you do when you suddenly wake up with P75,000 in cash? 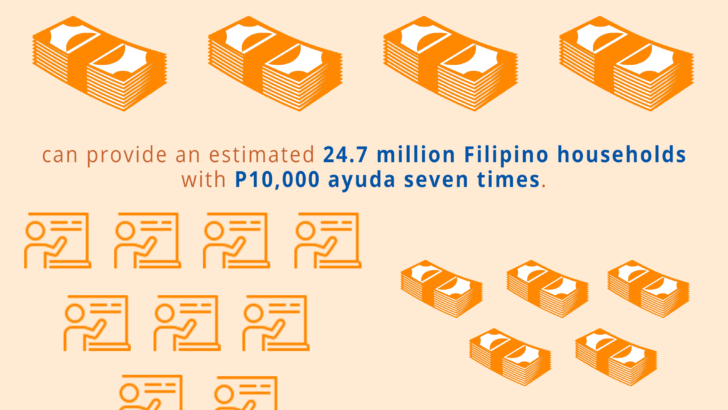 As another Marcos threatens to return to power, hundreds of millions in ill-gotten wealth have yet to be returned to the Filipino people.

END_OF_DOCUMENT_TOKEN_TO_BE_REPLACED 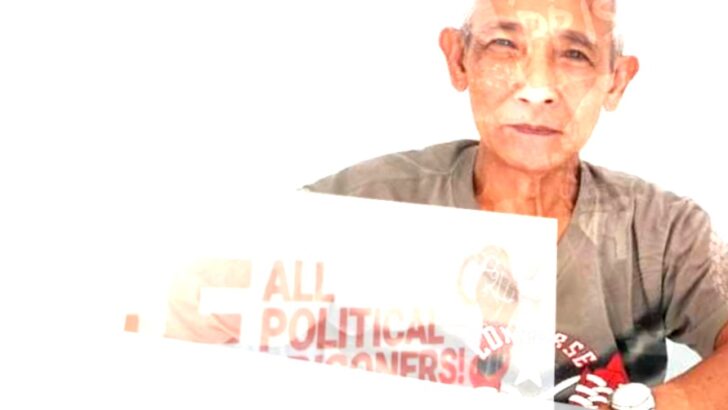 “He must be immediately afforded legal representation. We enjoin all democratic forces to close ranks and raise the demand for Ka Esteban to be immediately released.”

END_OF_DOCUMENT_TOKEN_TO_BE_REPLACED

The US and NATO masterminded, engineered and openly funded from the US embassy in Kyiv the Maidan protests in 2013 and the bloody coup d’etat against the pro-Russian government in 2014 in order to bring to power the Russian-hating Bandera-type fascists (the National Socialists of Ukraine), the political descendants of Nazis, and a new breed of Zionist fascists, all servile to the US and West European monopoly capitalism and the NATO. Thus was institutionalized a Russophobic and neo-fascist regime in Ukraine in 2014.

END_OF_DOCUMENT_TOKEN_TO_BE_REPLACED

Lumad teachers, 3 others killed in massacre not encounter, groups say 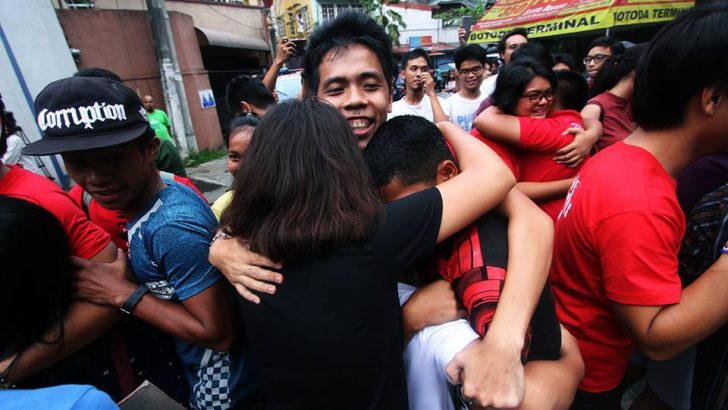 “A storyline sold by the state forces that was not so different from the murder of another minor in 2018 who was suspected to be a part of the NPA while he was heading out to school. And once again, the same narrative that is continually being proliferated now by the AFP when they brutally killed Chad and Jurain,”