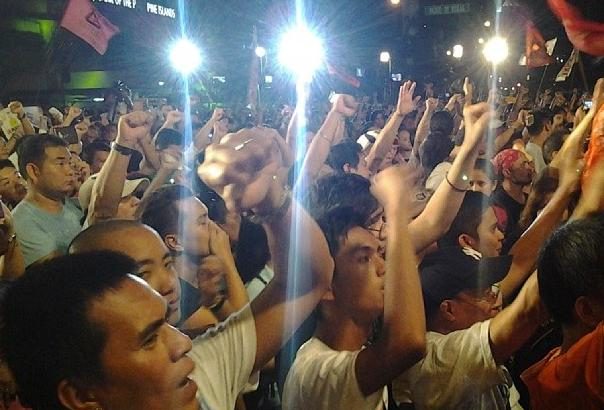 Our country underwent numerous transitions in the past century which saw the rise and fall of winners, losers, heroes, villains, oppressors, and the oppressed. Which of the contending forces emerged triumphant and what was its impact on society? Rather than amplify the mainstream version of history, our role is to find the voices which were dismissed by those in power as noise, nuisance, and irrelevant chatter. We have to assert the need to record and popularize this history from below.