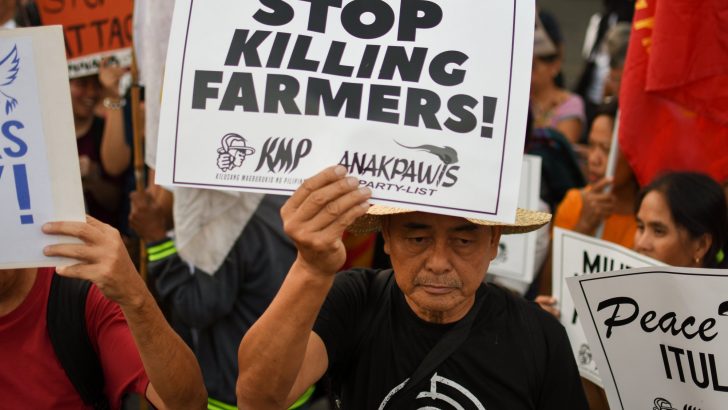 Guillen’s brother said that the victim went missing when he returned to his house after they have been advised by the military to evacuate the place because of an encounter between government forces and the New People’s Army. Reports say that his decomposing decapitated body was found at the base of a ravine near the encounter site in barangay Tan-awan.