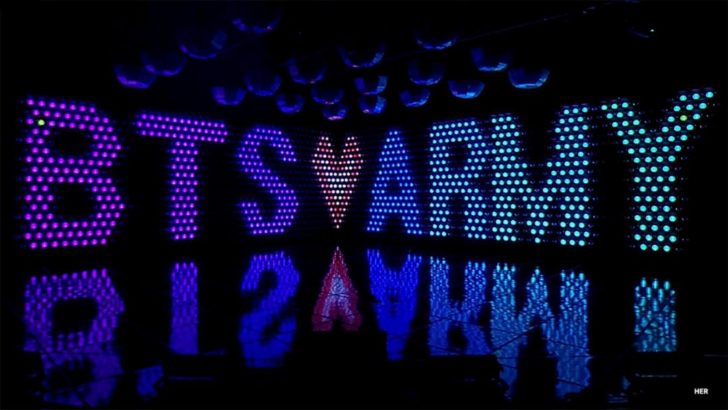 END_OF_DOCUMENT_TOKEN_TO_BE_REPLACED

What we could learn from Capitol Hill 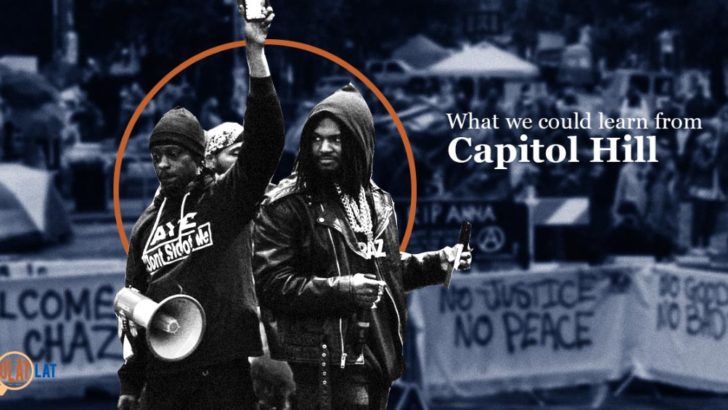 The challenge for American activists and organizers is to now elevate these contradictions towards the primary question of class struggle; something that hasn’t been done since the Black Panther Party of the 1960s.