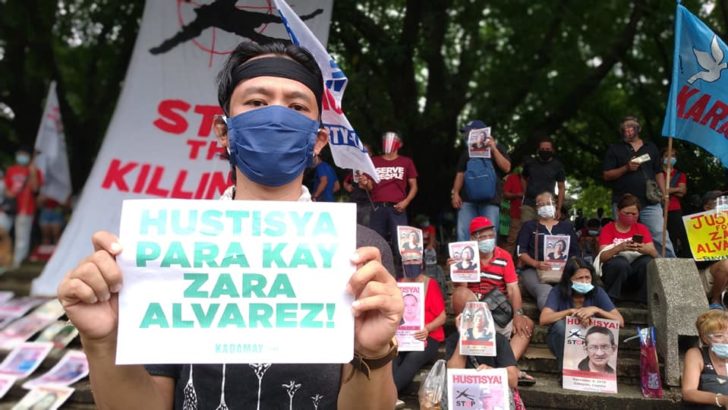 Duterte publicly labeled the communists as the number one threat to national security in his speech on June 22. He also declared communists as terrorists on July 8. Are these not treated as orders from the Armed Forces of the Philippines commander-in-chief? Are these statements aiming to justify the attacks on so-called communist-terrorists?