Photo of the Week: Almost Summer 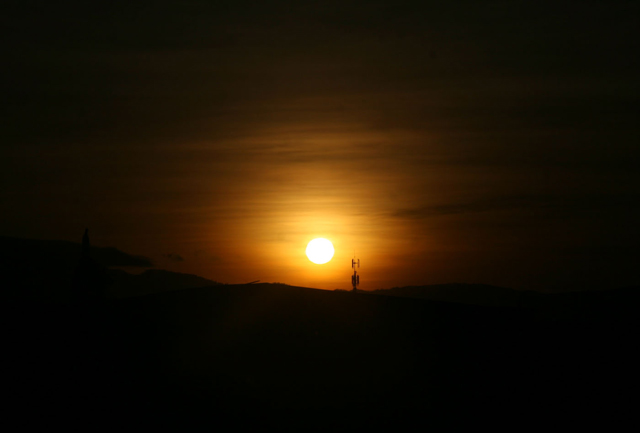 END_OF_DOCUMENT_TOKEN_TO_BE_REPLACED

News in Pictures: Maco Farmers Continue to Receive Threats from the Military 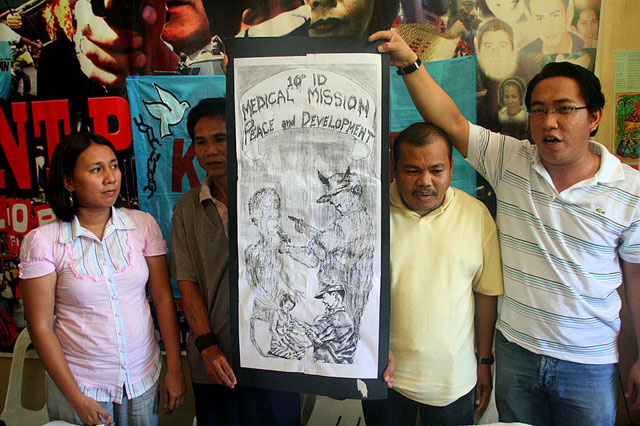 Progressive groups in Southern Mindanao Region, led by human-rights group Karapatan, on Tuesday revealed that farmers in Maco, Davao del Norte, continue to experience threats and psychological torture from members of the Philippine military. According to Karapatan-SMR, the farmers have been tagged as members of the New People’s Army and were included in The Order of Battle, which forced them and their families to evacuate their homes.

END_OF_DOCUMENT_TOKEN_TO_BE_REPLACED

The Mansaka and Their Golden Guitar

In one of their stories of long ago, the Mansaka, an indigenous tribe from the provinces of Davao del Norte and Compostela Valley, once possessed a golden guitar, which they played when they sang their songs of longing, aspirations and victory.