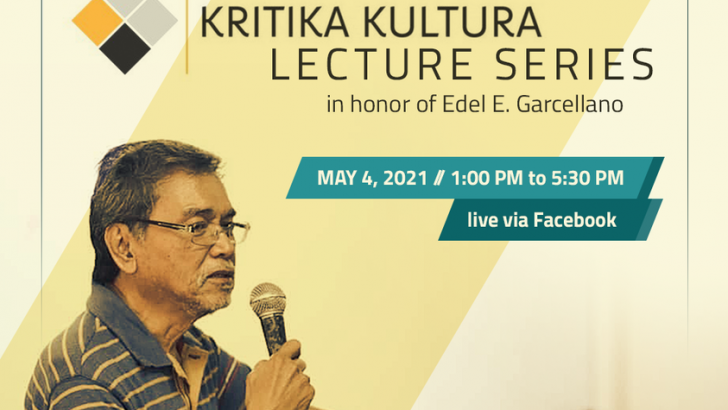 Garcellano’s “The Philippines As Yugoslavia Revisited” wields academic freedom as a tool to crystallize the best aspects of so-called competing paradigms. But this is less an affirmation of the “marketplace of ideas,” a faux heterodoxy that has no other function but to fragment and marginalize in the name of pluralism than Garcellano’s thoughtful engagement with dialectical thought and totality.