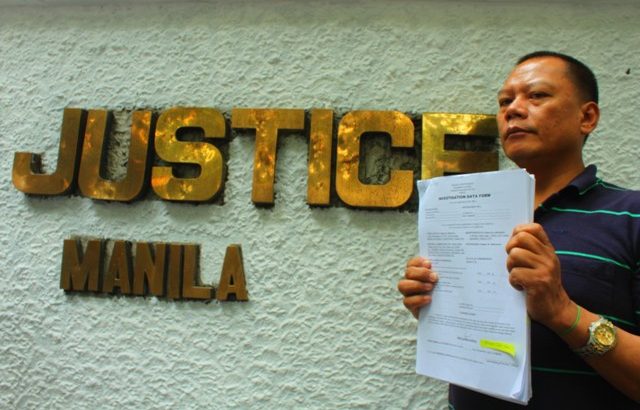 Asked for an official definition of “neutralization,” DND officials, citing another joint DND-DILG memorandum, said that it is “any counteraction intended to render any subject ineffective or inoperative using reasonable force such as physical restraint and similar acts.” DND said that the term “render ineffective” might include killing if it is “reasonable.”