Eugenia Magpantay and Agaton Topacio: Heroes of the poor 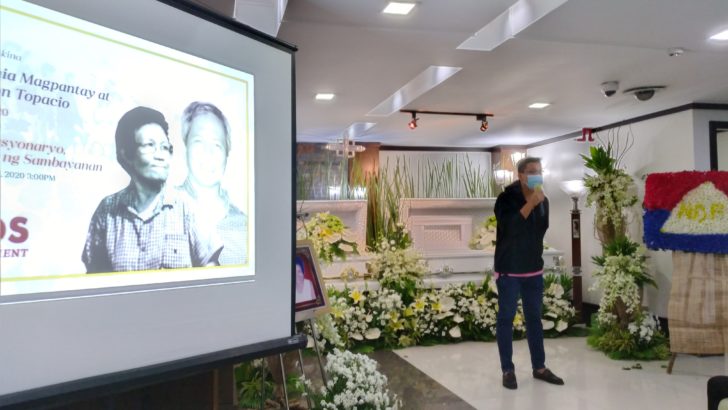 “While other kids marvel at Star Wars, we had real heroes for parents.” — VJ Topacio

END_OF_DOCUMENT_TOKEN_TO_BE_REPLACED 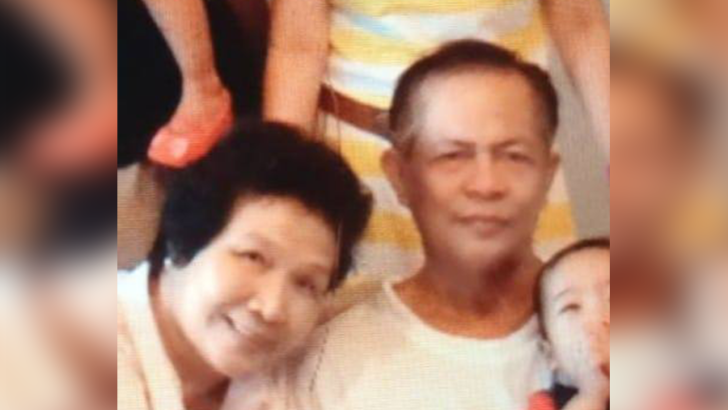 “We reject the claims of the police that the couple resisted arrest and were killed in a firefight. In their physical state, the couple would not have been able to manage the sheer number of weapons said to be found in the scene, much less put up a rigorous gun battle,” CPP Spokesperson Marco Valbuena said in a statement.