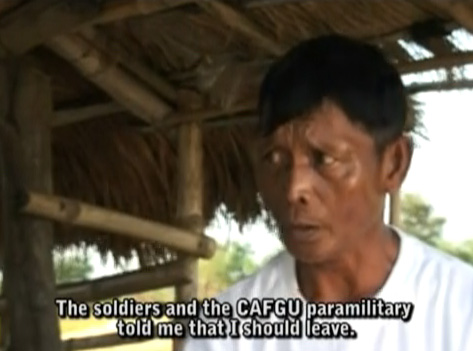 By MARYA SALAMAT
Weeks before the management of Hacienda Luisita announced the signing of the controversial “compromise agreement” with farm workers, the villages in and around the sugar plantation owned by President Benigno S. Aquino III and his family were subjected to militarization, the kind that sowed fear among the residents, particularly those opposed to the stock distribution option.