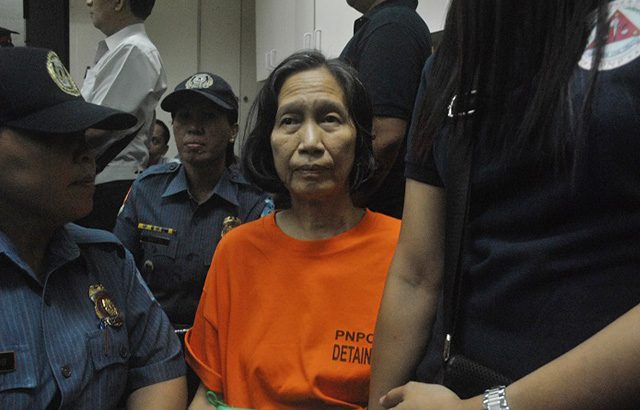 “The international community finds the filing of dubious and legally untenable charges against the Tiamzon couple as violative of basic criminal law principles and is not only a threat to the peace process but also to due process rights recognized by all civilized nations.” – Edre U. Olalia, NUPL secretary general

END_OF_DOCUMENT_TOKEN_TO_BE_REPLACED 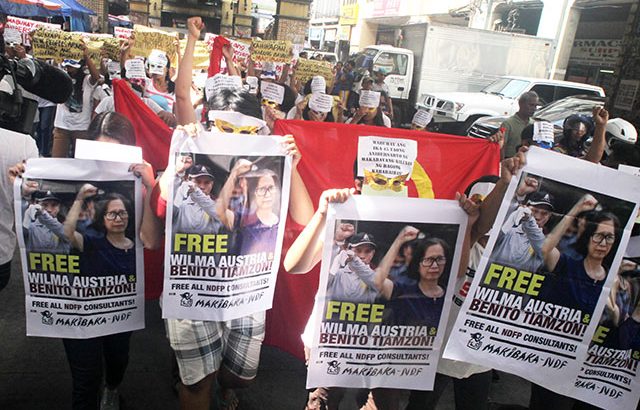 The peace talks between the Government of the Philippines, represented by the Aquino administration, and the National Democratic Front of the Philippines have been on and off during the last few years. The Aquino administration, which took over the reins of government on a platform of change, and the National Democratic Front of the Philippines, which is representing a revolutionary movement that has been waging an armed struggle during the last 45 years to solve the basic ills confronting Philippine society, could not seem to come to terms on how to address the roots of the armed conflict and achieve a just a lasting peace. And instead of being able to move forward, the prospects for the peace negotiations seem to have become dimmer and dimmer.