‘Only in the Philippines’ 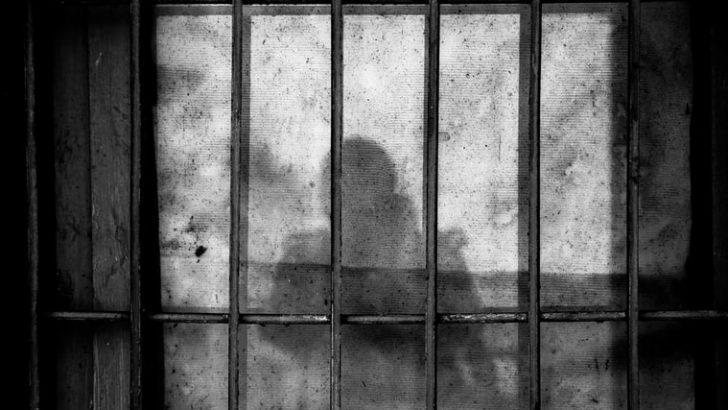 The consequences have since been evident in the common belief that there is one law for the rich and powerful and another for the poor and powerless. But the justice system over which DoJ Secretary Remulla now presides could still gain some measure of credibility. Other than merely demonstrating its alleged impartiality in the case of such high-profile cases as its current Secretary’s son, it could also look into actively helping speed up the judicial process.