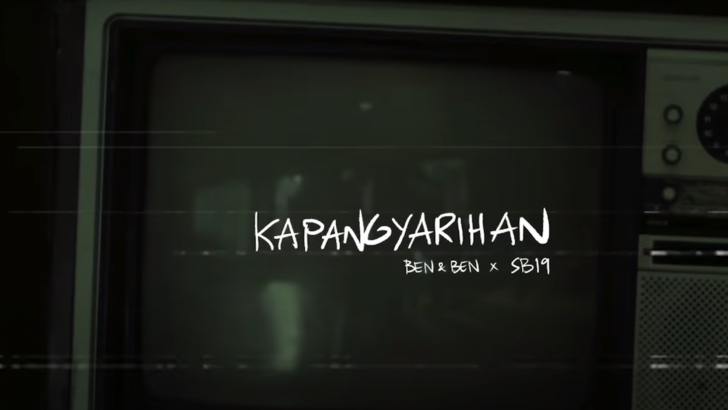 By its sheer title alone, the track “Kapangyarihan” stands out as the boldest and most powerful track in the album. This Ben&Ben composition which was originally released months ago was enhanced, and displayed even more grit, by introducing into the new version SB19’s own rap parts, with bars that simply spit fire. Ben&Ben deftly held the new version all together in denouncing the abuse of power.