How I survived anti-Left academics and became an activist 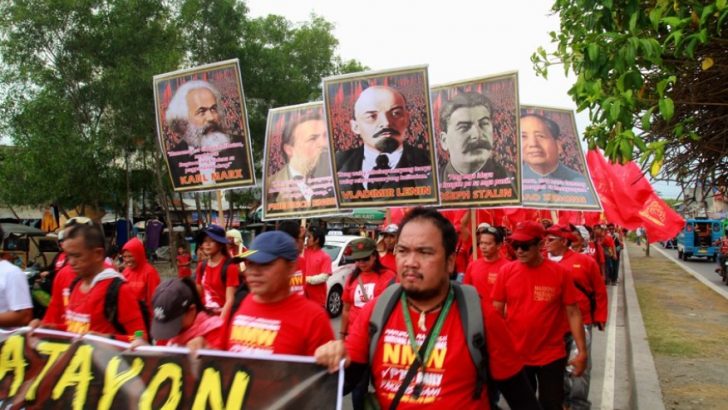 I was prepared to be disappointed with NatDem politics but instead, I became more immersed in their mass campaigns. I was overwhelmed with several political realizations: Here was a movement making democracy work through collective leadership, here was a political force whose strength is linked to the empowerment of its members in the grassroots, here was history claiming the present to build a new future.