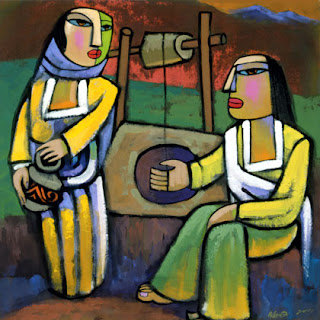 Jesus declared universal salvation which would have been shocking: God comes to everyone and anyone who seeks in truth and spirit of charity. No one has a monopoly on God- Jew or Samaritan.

END_OF_DOCUMENT_TOKEN_TO_BE_REPLACED

There is no Palestine-Israel conflict, only illegal occupation of Palestinian lands 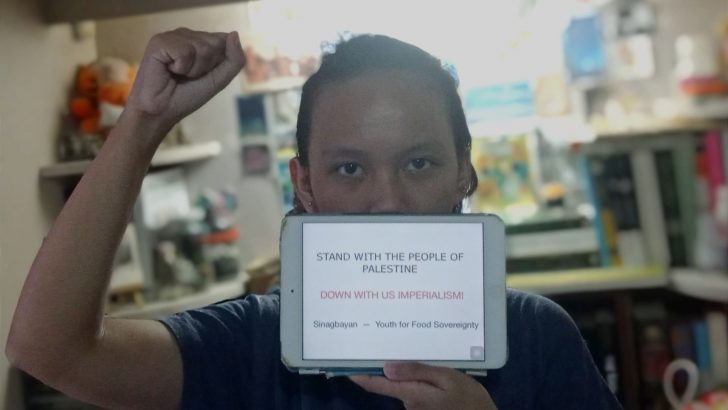 It is dangerous to view the ongoing attacks as a mere “conflict”. History would teach us that the ongoing brutal crimes against the Palestinian people are because of the illegal occupation of their lands, ethnic cleansing of their people, and annexation of their territories by Israel state forces.

END_OF_DOCUMENT_TOKEN_TO_BE_REPLACED 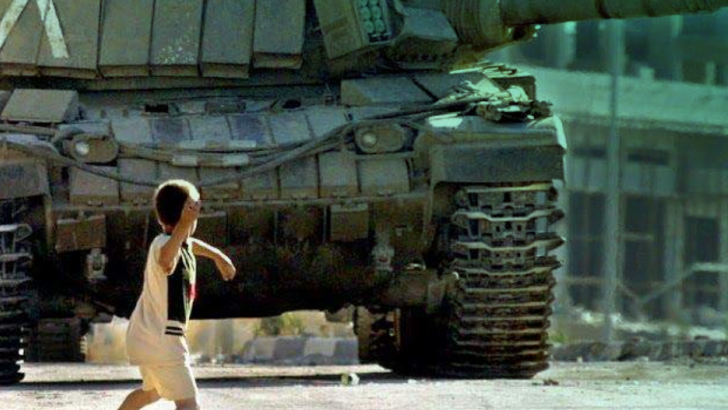 Since 1948, the people of Palestine have lost more than 85% of their land to Israel. The militarisation of the Israeli state has now confined them to a series of open-air prisons, in which the Israeli state routinely rehearses its cruel technologies of war — poisoning the soil, contaminating the water, and terrorising the people.