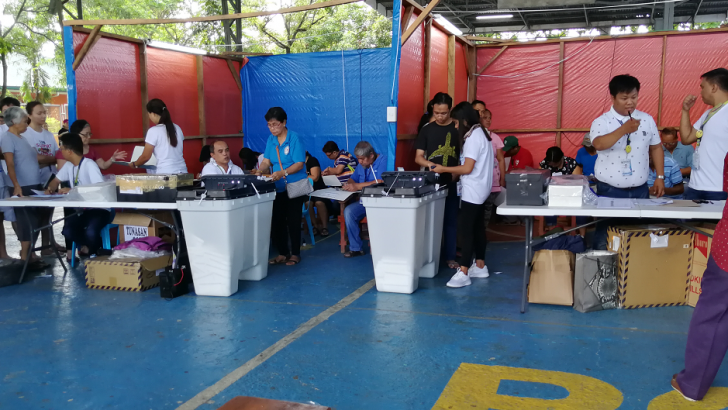 That unity, however is not enough. The Nobel Prize laureate Albert Camus noted in his The Rebel: An Essay on Man in Revolt, that the man or woman opposed to the evils of the times — the individual who says “no” to “the ignorance that claims for itself the right to kill” — at the same time also implicitly says “yes” to certain values.