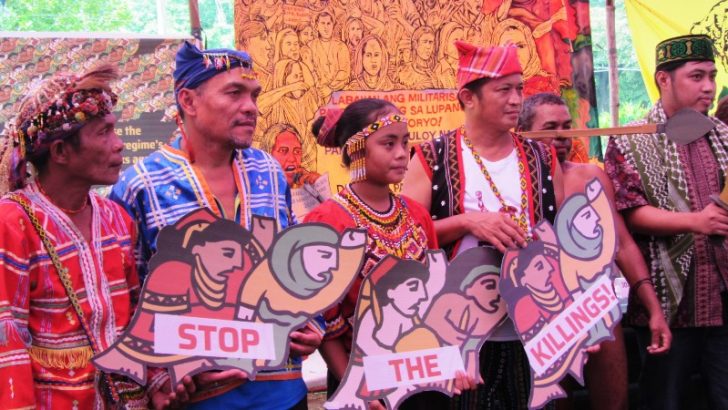 END_OF_DOCUMENT_TOKEN_TO_BE_REPLACED

‘Lakbayan’ | 3,000 indigenous peoples, Moro to gather in Manila this October 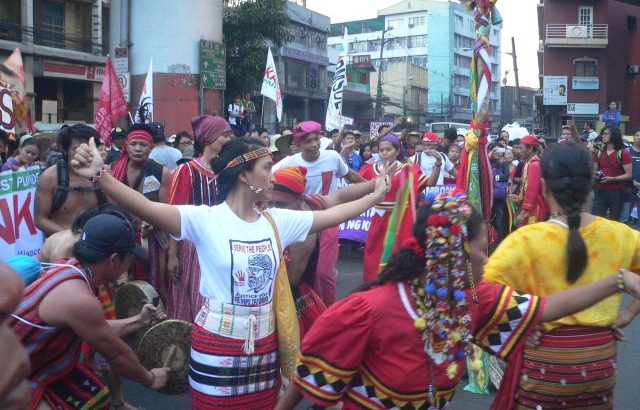 The annual people’s caravan from the regions will be here from Oct. 13 to 21.