Tens of thousands gather vs. pork barrel as Aquino gov’t skirts the issue 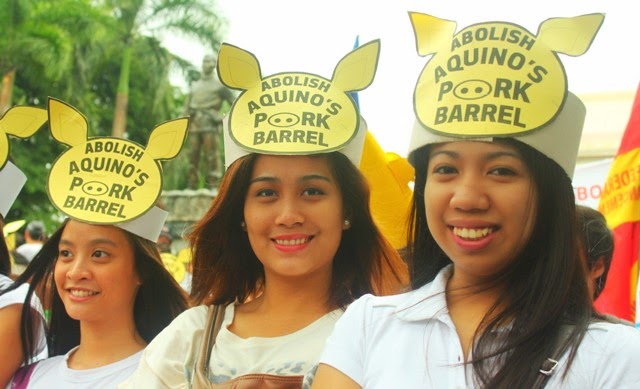 What could the P10 billion government officials, in collusion with Janet-Lim Napoles, buy? It could finance free health care services for Filipinos for five years; it could finance the rice production of half a million peasants; and it could provide scholarships to a lot of deserving students so that no student would have to go through the desperation and helplessness felt by the late Kristel Tejada.

END_OF_DOCUMENT_TOKEN_TO_BE_REPLACED 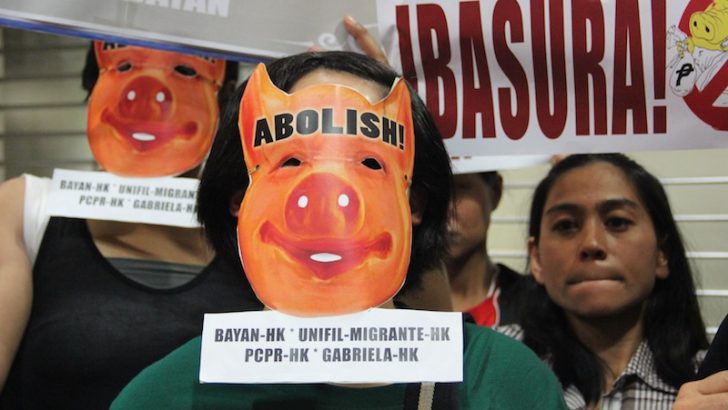 MANILA – Overseas Filipino Workers abroad held their own protest actions calling for the abolition of the pork barrel system, in solidarity with the Million People’s March protest today, Aug. 26. OFWs in Hong Kong already jumpstarted the protest with a picket at the Philippine Consulate last Aug. 22. On Aug. 24 Filipinos in New…

END_OF_DOCUMENT_TOKEN_TO_BE_REPLACED

People power: Disgust over the pork barrel system and corruption 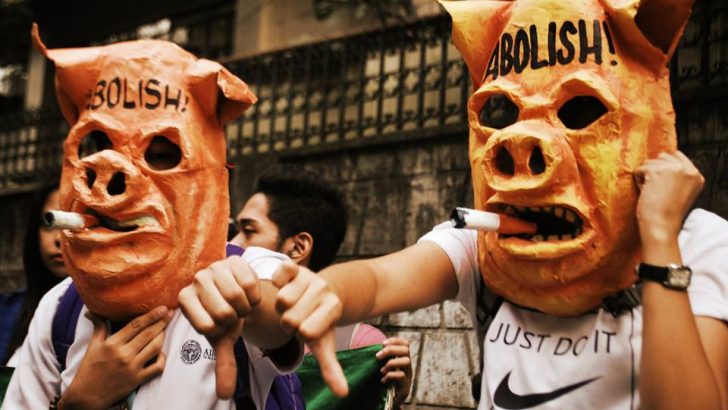 For the first time, the Aquino administration, which rode on the people’s disgust over the scandalous corruption under the previous Arroyo government to propel Benigno Aquino III – who was never remarkable during his stint in Congress – to Malacañang, is facing the people’s wrath over, of all things, corruption and the pork barrel system. This is the biggest challenge that the Aquino government, which claims it is trekking the daang matuwid, is facing. The broadness of the protest activity today is strikingly similar to that of Edsa 1, in which, ironically, his mother the late president Corazon Aquino was the icon of. Luneta, where the protest activity would be held today August 26, was also the site of Corazon Aquino’s Tagumpay ng Bayan (People’s Victory Rally) on February 16, 1986, where she launched a civil disobedience campaign to force the late dictator Ferdinand Marcos to vacate Malacañang.

END_OF_DOCUMENT_TOKEN_TO_BE_REPLACED 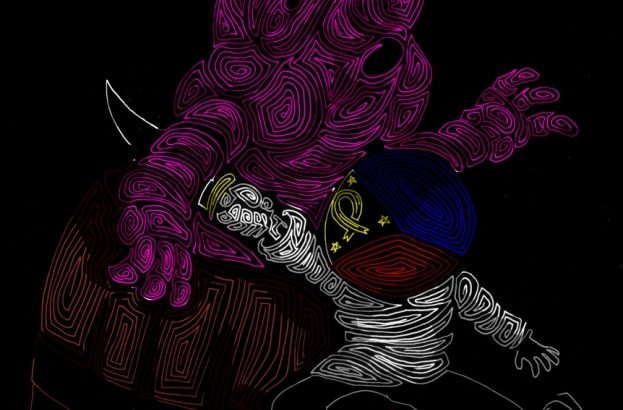