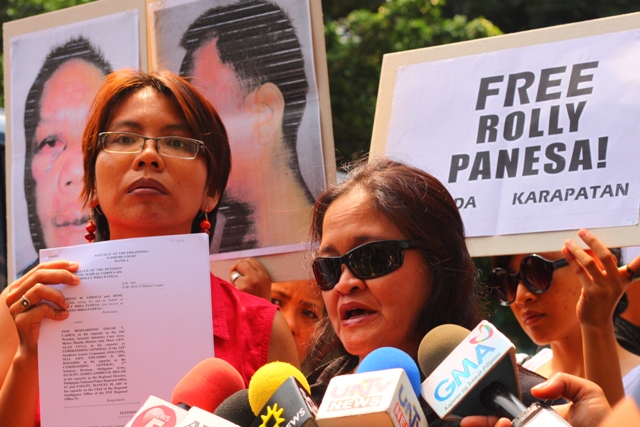 By RONALYN V. OLEA
The relatives of Rolly Panesa, the security guard who was mistakenly arrested by the military, said in their petition that Panesa’s personal circumstances “belie the claims of those who arrested him that he is ‘Benjamin Mendoza’ and this can be verified through proper inquiry and investigation.”

END_OF_DOCUMENT_TOKEN_TO_BE_REPLACED 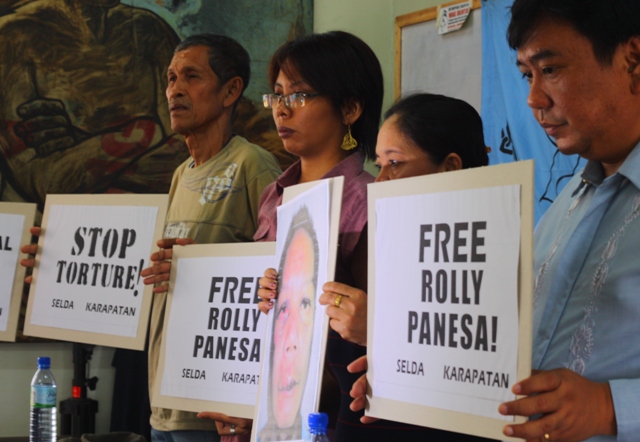 By RONALYN V. OLEA
Not only was he illegally arrested, detained and mistaken for somebody else, Rolly Panesa was even tortured to admit that he is allegedly the communist leader Benjamin Mendoza. Yet, his government-issued IDs – one was issued by the Philippine National Police – showed he is not who the military claims him to be.