Tags: S&T Say No to Tyranny

Lab Notes | Scientists and technologists say no to tyranny 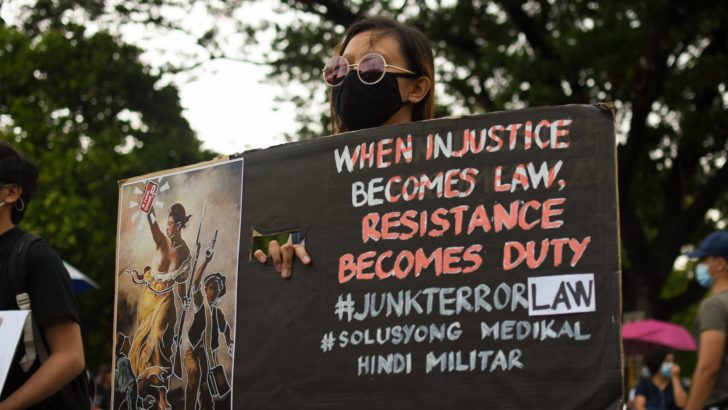 There are many other instances of how S&T has been shunned and misused in the name of self-interests of those in power. This should also show you not only the ongoing tyranny in the Philippines, but also how it negatively affects science and technology either by disregarding scientific advice if it doesn’t suit the administration’s narrative, or cherry-picking concepts when it furthers their vested interests. That is why there is a need, a responsibility in fact, for us scientists, technologists, and engineers to push back against such oppression, to collectively say no to tyranny. This is the foundation upon which the Scientists and Technologists Say No To Tyranny or (SnT) 2 alliance was built upon.