Tags: Fascism and Wars of Aggression 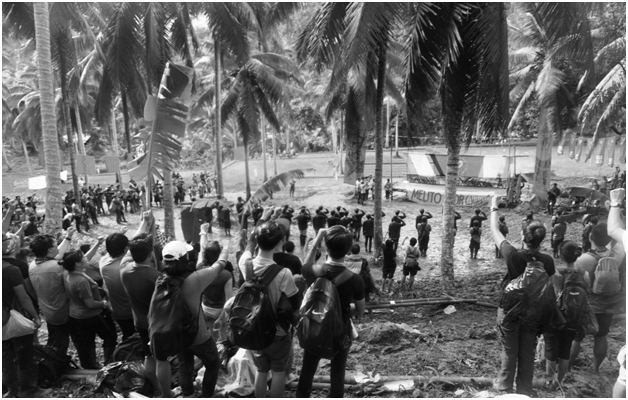 In the midst of a heightened climate of impunity, this current volume locates the place of the people’s war as a revolutionary process in which alternatives are approached in terms of tactical and strategic objectives. In doing so, resistance is foregrounded as both an actual reality and a goal of people’s war taking place in two different and parallel spheres, namely, organized and legal street protest and the underground revolutionary armed struggle.