After the ‘quick fix’ 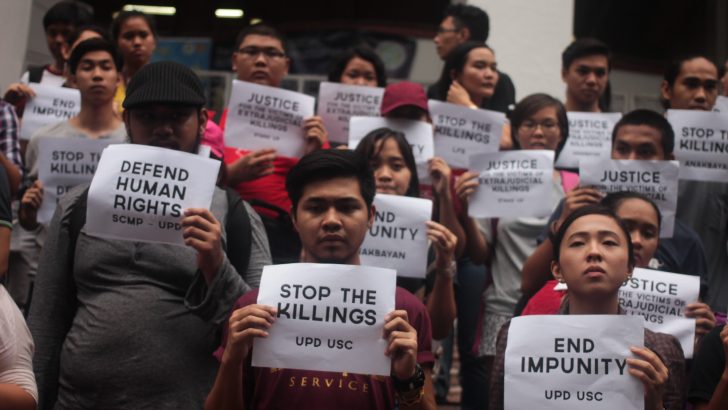 The Duterte administration’s campaign against the illegal drug trade and drug abuse apparently assumes that the government can purge the country of its drug problem by killing small-time suspected drug pushers and even users. President Rodrigo Duterte himself after all told us during his first State of the Nation Address (SoNA) that the biggest drug…

END_OF_DOCUMENT_TOKEN_TO_BE_REPLACED

“No, we are not saying he is lying. We are saying that, by casting such a broad assertion against media without presenting any proof, Mr. Aguirre is not only committing a serious injustice, he is endangering all journalists.”

END_OF_DOCUMENT_TOKEN_TO_BE_REPLACED

A show of political will or disregard for due process? 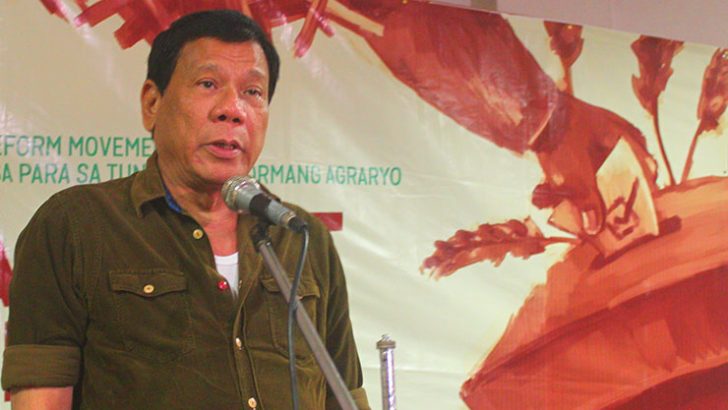 Since the beginning of his campaign for the presidency, Rodrigo Duterte has been accused of disregarding due process, especially with his endorsement of extrajudicial killings of suspected criminals by the so-called Davao death squad. His campaign promise of ending criminality and the drug menace within the first six months into his presidency stirred reactions of disbelief, on one hand, and fears that he would run roughshod on human rights on the other.

END_OF_DOCUMENT_TOKEN_TO_BE_REPLACED

Teachers Say No to Random Drug Tests in Schools

A national alliance of public school teachers called for the scrapping of a government plan to subject teachers and students to random drug testing. The Department of Education (DepEd) and the Commission on Higher Education (CHED) have announced that they will implement a drug testing program in high schools, universities and colleges nationwide in response…

END_OF_DOCUMENT_TOKEN_TO_BE_REPLACED

BY BULATLAT Students voiced out their opposition to the proposed random drug testing in schools. In a statement, the National Union of Students of the Philippines (NUSP), the largest alliance of student councils in the country criticized the proposal as ‘a mere knee-jerk and shortsighted reaction’ by the Arroyo government to the “Alabang boys” scandal.…