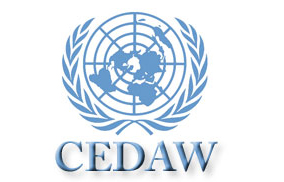 By ANNE MARXZE D. UMIL
She had to recount her ordeal in court over and over again while being questioned by defense attorneys whose aim was to destroy her credibility. She was called a “bad person”, a “whore”, an “adulteress”, and an “extortionist” by the Davao media. And after several years of an excruciating uphill battle, she lost her case in court. But she was undeterred.