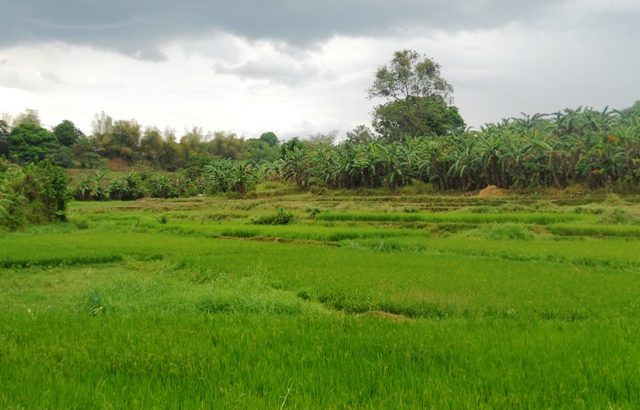 “If they evict people just for their own interest, then, that is not development. That is tyranny against the people.”

END_OF_DOCUMENT_TOKEN_TO_BE_REPLACED

Peasant, fisherfolk groups renew call for pull-out from the WTO

By INA ALLECO R. SILVERIO
In the 17 years that the Philippines has been a member of the World Trade Organization, from being a net importer of rice, it became a net exporter as production fell considerably and land grabbing became rampant. Now, even vegetables are being heavily imported and soon imported fish products would flood the country, all in the name of the WTO.