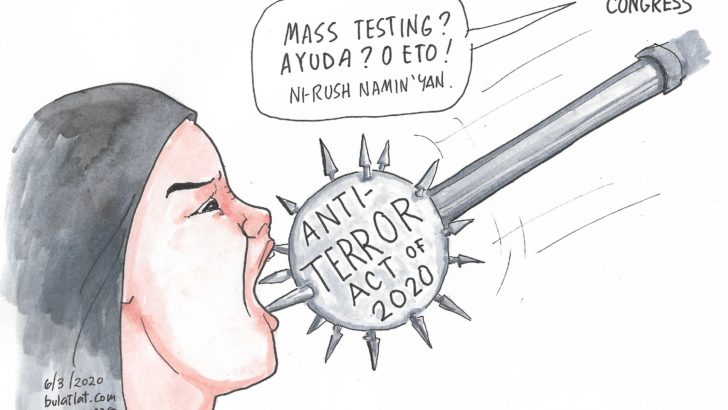 Who have been declared “communist-terrorists” by state security forces and the National Task Force to End the Local Communist Armed Conflict? Practically all sectoral organizations advocating for reforms and genuine change. They did not spread terror or cause panic among the public but called on the government to act on legitimate demands of ordinary citizens.