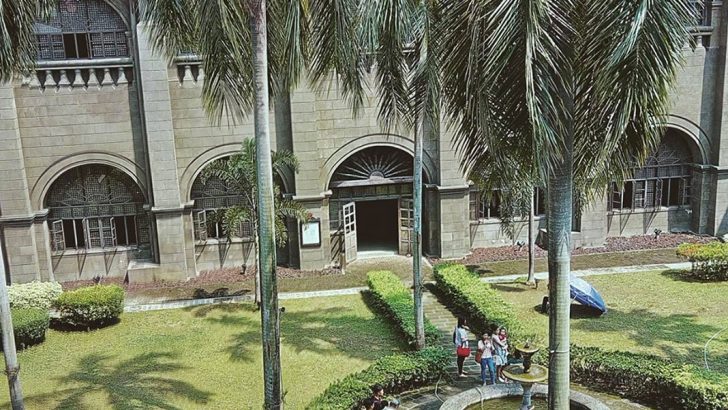 The building which the museum currently occupies was a former monastery of the Order of St. Augustine or Augustinians, the first Catholic religious order to set foot in the Philippines. Augustinian missionaries from Mexico were brought along by Miguel Lopez de Legazpi in his expedition to the Philippines to colonize the archipelago during the expansion of the Spanish Empire.