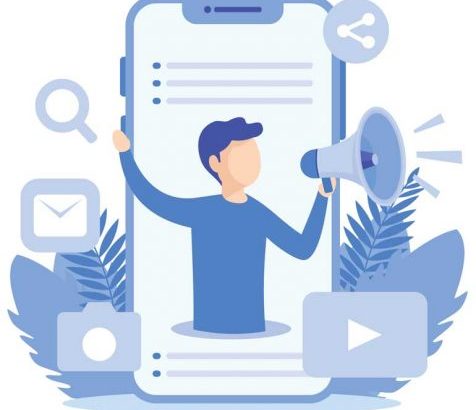 The Duterte regime’s denying the public access to government information prevents the populace’s meaningful involvement in the politics and governance of this country as the essential condition to bringing about the social, economic and political changes needed to bring it to the 21st century — changes Mr. Duterte was promising during his 2016 campaign for the Presidency, and in anticipation of which he was elected by 33% of the electorate