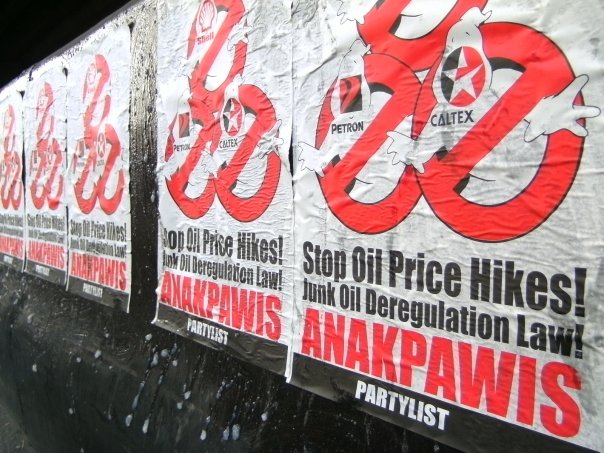 According to George San Mateo, PISTON secretary-general, since the lifting of E.O. 839, the big 3 oil cartel had already implemented 3 successive hikes equivalent to a total of P4.50 per liter in diesel and gasoline (jeepney drivers uses an average of 30 liters of diesel per day) which effectively slashed P135 from the daily earnings of jeepney drivers, which is equivalent to four kilos of rice lost to oil companies everyday. 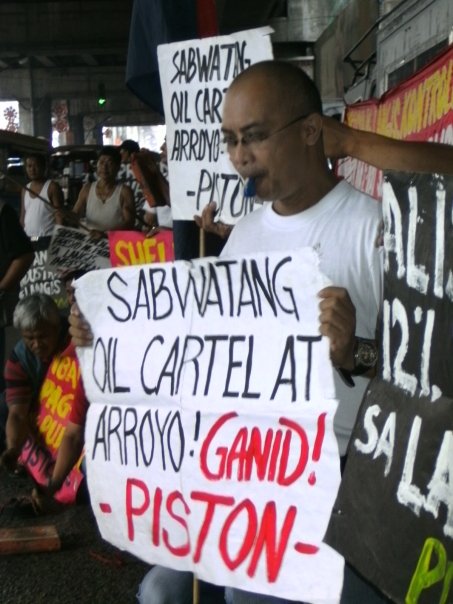