You Are Here: Home → 2010 → May → 4 → News in Pictures: In Another Makati Poll Precinct, Machine and Manual Counts Did Not Tally

News in Pictures: In Another Makati Poll Precinct, Machine and Manual Counts Did Not Tally 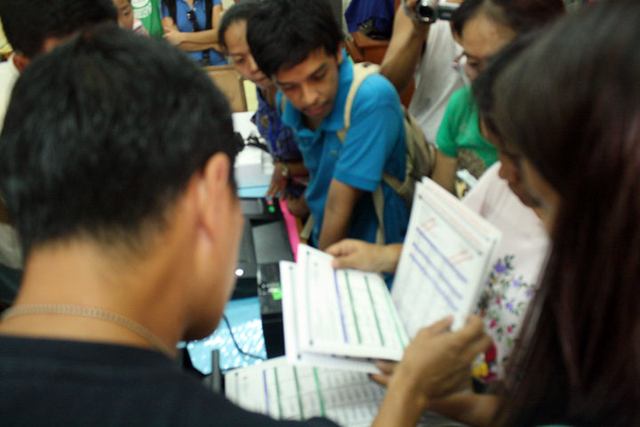 Watchers for Ernesto Mercado protested that they voted for Mercado and this was not tallied by the Precinct Count Optical Scan (PCOS) machine. The manual count revealed that 6 voted for Mercado. Asked why the votes weren’t counted, the Board of Election Inspectors proposed that the PCOS must have not counted the votes with incorrect shading. When checked, the ballots with votes for Mercado show no pattern of incorrect shading. 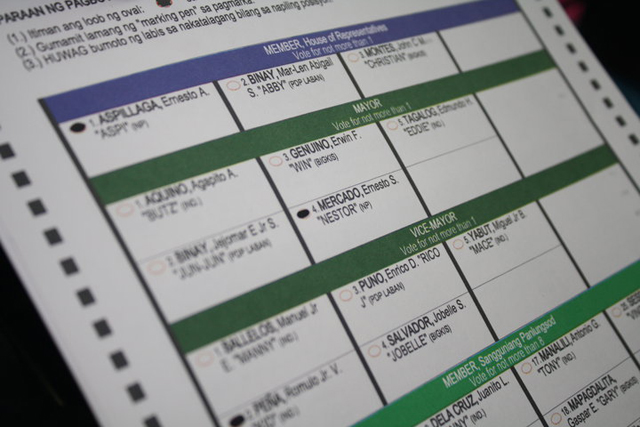 The BEI proceeded to seal the PCOS after the testing. PCOS units in San Jose Elementary School shall be placed in the audiovisual room.