You Are Here: Home → 2010 → May → 8 → News in Pictures: Biggest International Mission to Monitor Electoral Fraud, Violence 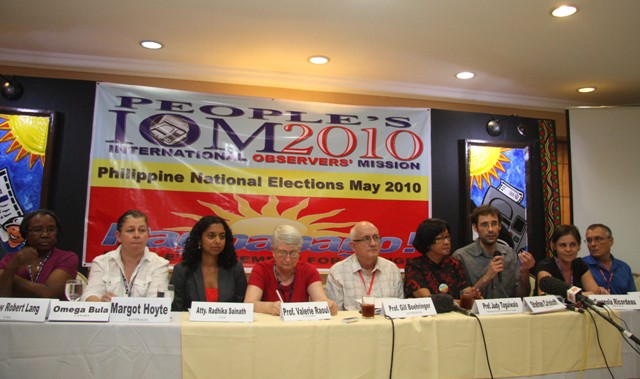 MANILA — Eighty-six foreign delegates from 11 countries will observe the conduct of automated elections in the country’s nine regions.