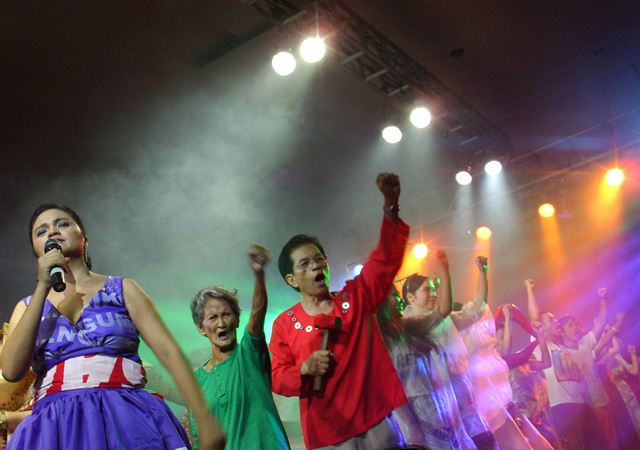 MANILA — As part of the victory and thanksgiving celebration of Gabriela Women’s Party in relation to the success it achieved in the May elections, a restaging of the satirical fashion show Project RunAway was held on Friday at the Amoranto Theater in Quezon City. 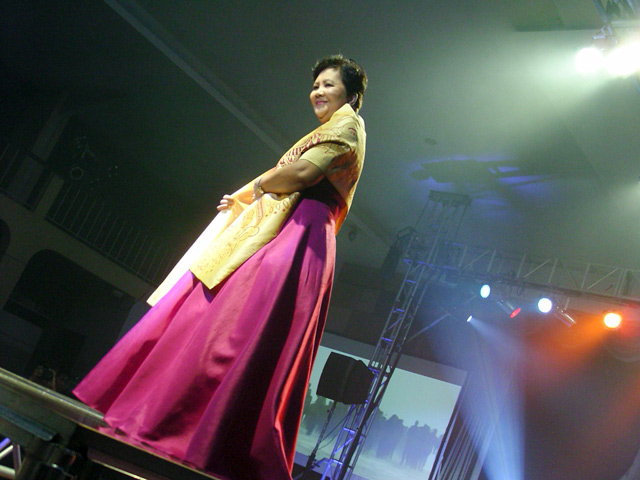 Project RunAway Season Finale not only tackled the anomalies in the recently concluded national elections but also focused on the challenges the Aquino administration will face. The show is an allusion to Noynoy’s ‘daang matuwid’ campaign slogan, a dare for him to take the lead by action, not by abstract rhetoric.

“The first step towards this supposed righteous path starts with sending to jail Gloria Macapagal-Arroyo and her minions accountable for the numerous crimes they committed against the people,” de Jesus said. 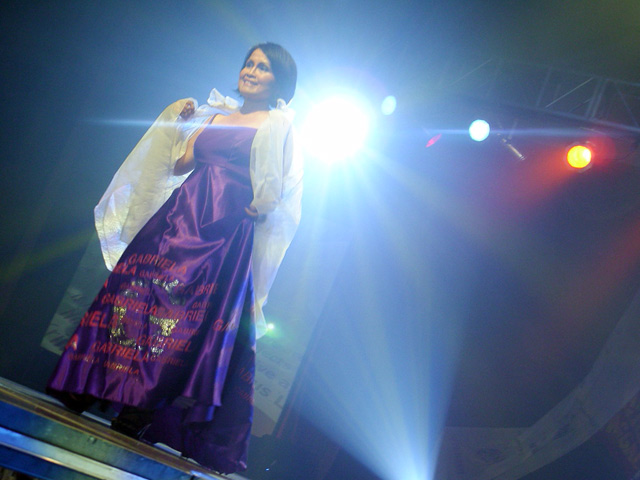 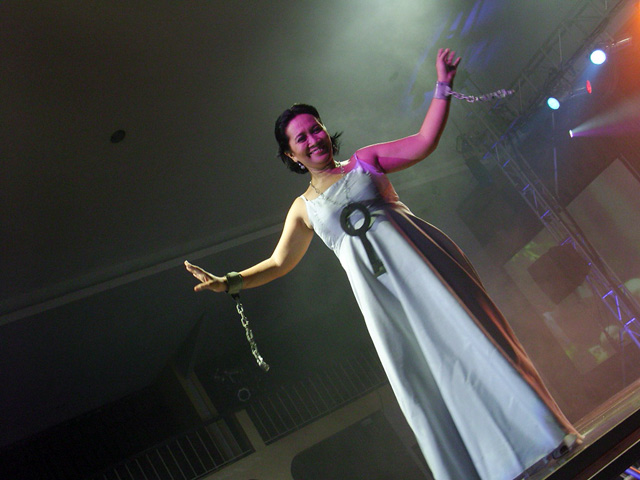 Another point of challenge posed by Gabriela to Aquino is for him to prove himself truly for the interest of the Filipino people, and not a US puppet.

“Noynoy pronounced that his administration will work for “better US-Philippine relation,” and by experience such diplomatic jargon is a mere euphemism for continuing the lopsided relation with the US government. But we remind him of the commitment he made as one of the senators who signed the proposed resolution that aimed to review the agreement, and we assert that he make good of that said commitment. With this in view, we take the liberty of challenging him into pushing instead for genuine national patrimony and freeing the country from all unilateral agreements that only compromises the interest of the Filipino people,” said Lana Linaban, Gabriela secretary-general. (Photos by Ayi S. Muallam / Bulatlat.com)