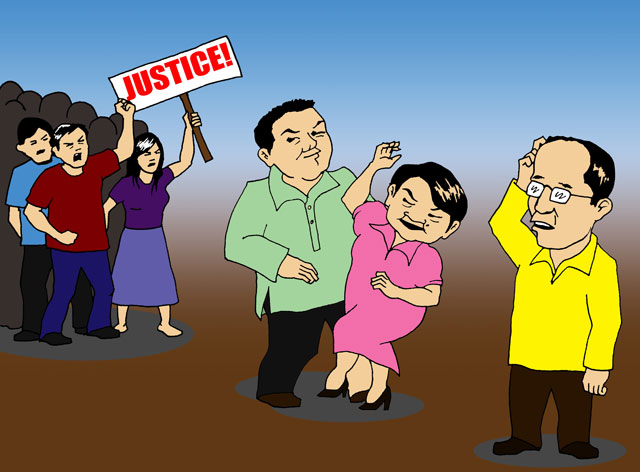 Former president Gloria Macapagal-Arroyo has barely warmed her seat in the House of Representatives and she has already began her quest for her self-serving agenda by filing a House Resolution calling for Charter Change, which she failed to ram through during her nine-year rule.