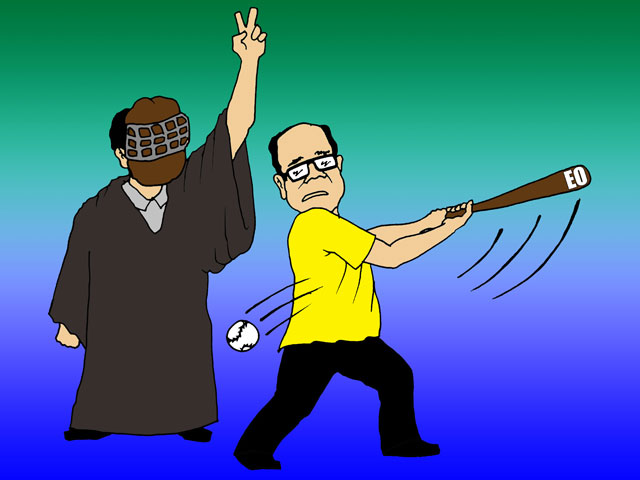 The decision of the Supreme Court declaring Executive Order 1 creating the Truth Commission as unconstitutional is not the first rejection received by the Aquino administration. The first was when the SC issued a Status Quo Ante Order in the case of Bai Omera Dianalan-Lucman, effectively blocking Memorandum Circular 1, which revoked the “midnight appointments” of the previous Arroyo administration. Who is to blame for this fiasco, the Supreme Court or the Aquino government?