Salungguhit: A Most Welcome Change 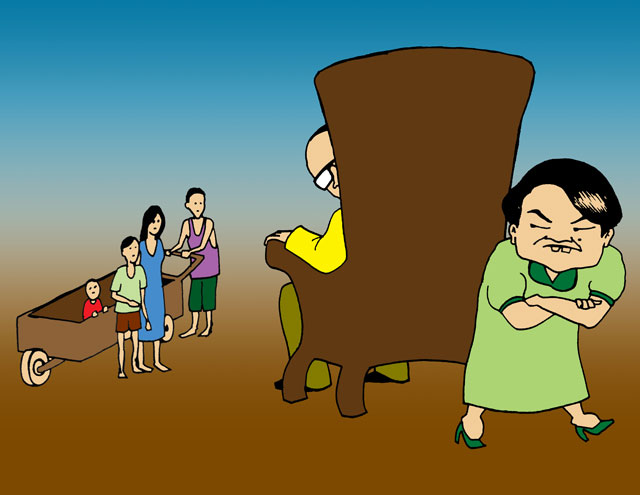 When former president Gloria Macapagal-Arroyo left Malacañang and Benigno Aquino III replaced her, there was a collective sigh of relief from the Filipino people who trashed her chosen candidate during the May 10, 2010 elections. But after six months in office, current Pres. Benigno Aquino III has yet to make an impact on the lives of the Filipino people especially the poor majority.