News in Pictures: In Oslo, GPH and NDF Break a Six-Year Impasse 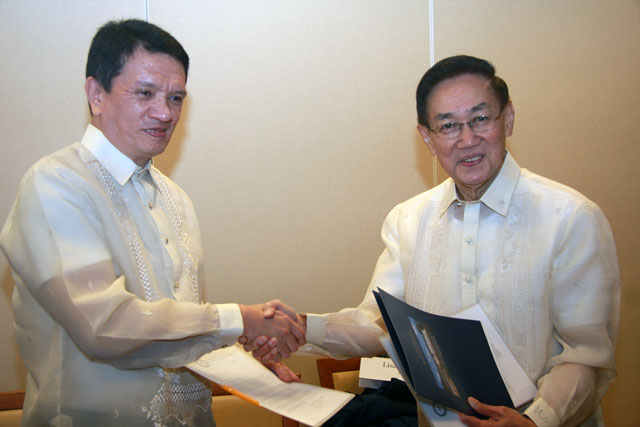 The government of the Philippines and the National Democratic Front of the Philippines resumed peace negotiations on Feb. 15, 2011, after a six-year impasse. Up in the talks is the second of the four substantive agenda, socio-economic reforms. Shown above are government peace panel head Alex Padilla and NDF peace panel chairman Luis Jalandoni. (Photo by Raymund B. Villanueva / bulatlat.com) 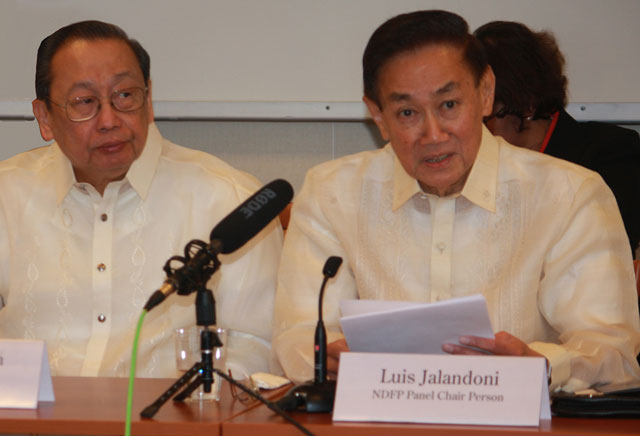 NDF chief political consultant Jose Maria Sison (left) with NDF peace panel head Luis Jalandoni during the opening ceremonies. Sison, founder of the Communist Party of the Philippines, will lead the discussion on the NDF side on the socio-economic reforms. (Photo by Raymund B. Villanueva / bulatlat.com) 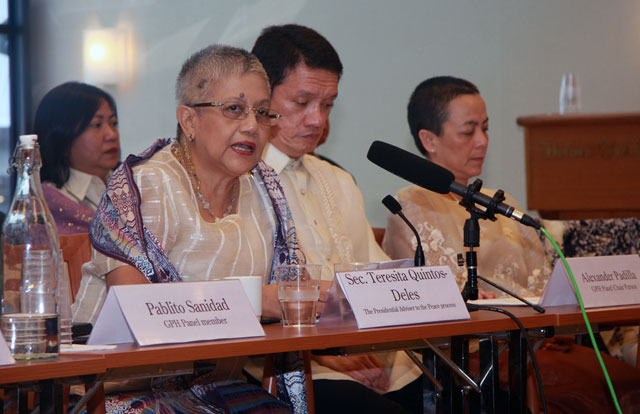 Teresita Deles, President Benigno S. Aquino III’s peace adviser, with government peace panel head Alex Padilla. In a speech during the opening rites, Deles conceded that the peace process “will not solve all of our social problems.” (Photo by Raymund B. Villanueva / bulatlat.com) 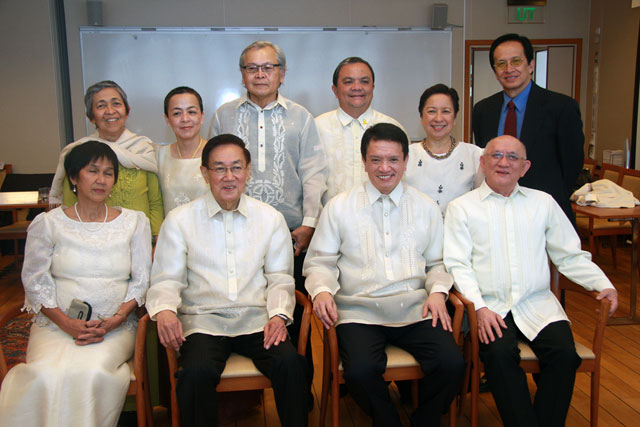 The members of both panels during the opening ceremonies in Oslo. The Royal Norwegian Government has hosted the peace negotiations since 2001. (Photo by Raymund B. Villanueva / bulatlat.com)