Salungguhit: A case against impunity 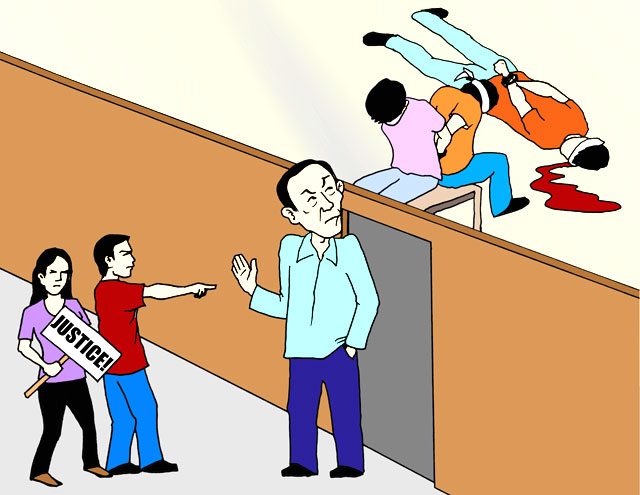 The case filed by the mothers of Shelyn Cadapan and Karen Empeño against former president Gloria Macapagal-Arroyo’s favorite general retired Maj. Gen. Jovito Palaparan, who is being dubbed as “The Butcher” by human rights groups, is a test case of sorts. Palparan was the face of impunity during the previous administration. If he is brought before the bar of justice, it would be a blow against impunity.