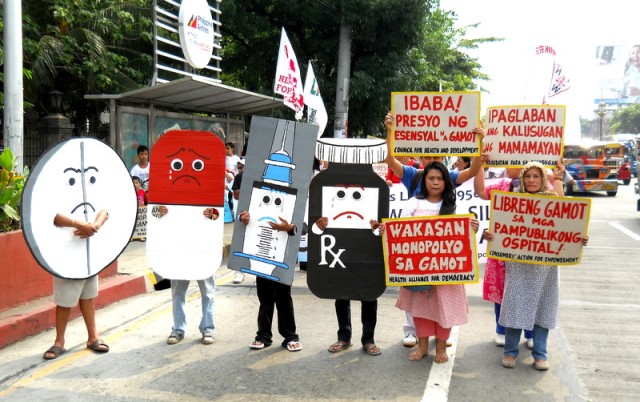 MANILA — June 7, 2011 – A day after the Universally Accessible Cheaper and Quality Medicines Act of 2008 turned three years old, organizations from the health sector, members of labor center KMU and residents of various communities in Metro Manila marched from España to Mendiola to dramatize what they said as “continued failure of the law.” 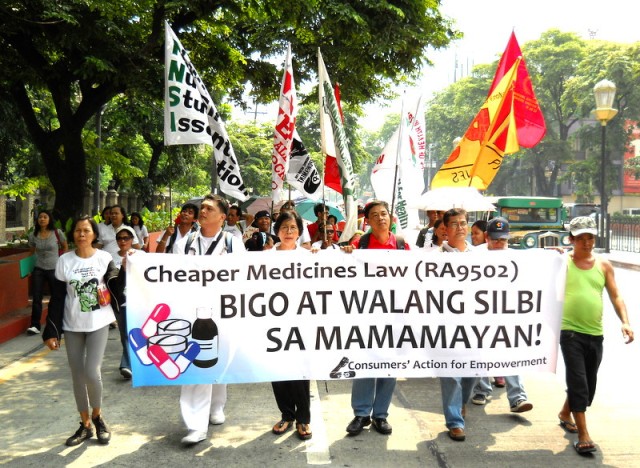 The Consumers’ Action for Empowerment (CAE), a network that organized the mobilization, said that the law otherwise known as the “cheaper meds law” has indeed done nothing significant to make prices of medicines in the Philippines accessible or affordable. 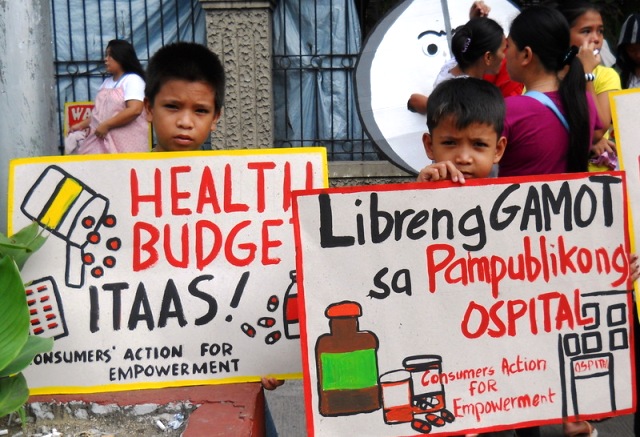 With CAE were organizations from the health sector such as the Council for Health and Development, Community Medicine Development Foundation, Alliance of Health Workers, All-Up Workers Union- University of the Philippines- Manila, Health Students Action, Doktor ng Bayan, Med Herbal Pharmacy, Kilos Bayan para sa Kalusugan, Ahon-Isla and Health Alliance for Democracy. The Council for People’s Development and Governance and the Kilusang Mayo Uno also took part in the mobilization in solidarity with the health sector. 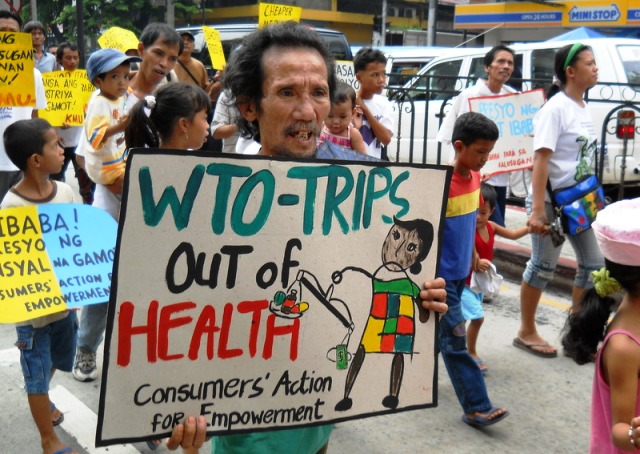