Salungguhit: Dealing with a bully 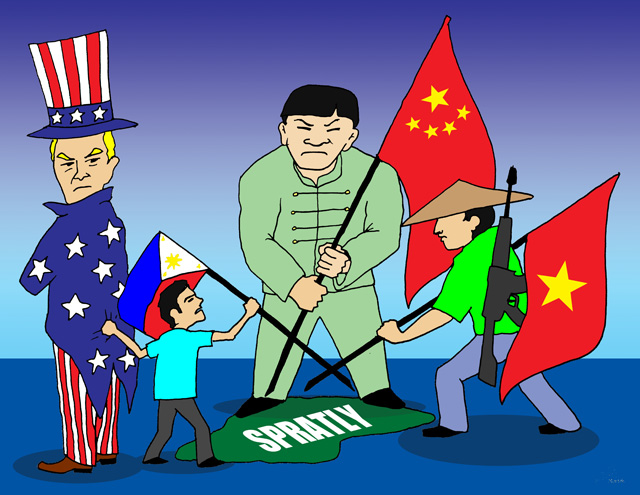 When China issued a not-so-veiled threat that it would use force against any “incursions” into the part of the Spratly islands it has been claiming, Vietnam protested. The Philippines, before issuing any strong statement, practically begged the US to back it up militarily by invoking the US-RP Mutual Defense Treaty. And the US gave no such assurance. What is worse, getting bullied by a country like China or asking the biggest bully of all, the US, for assistance in exchange for practically surrendering one’s claim to it later on?