MANILA — Defying heavy rains, various Church and religious groups linked arms with the farmworkers of Hacienda Luisita last July 22 and condemned the Supreme Court’s decision to order a referendum to settle the land dispute between the farmworkers and President Benigno Aquino’s family the Cojuangcos of Tarlac. 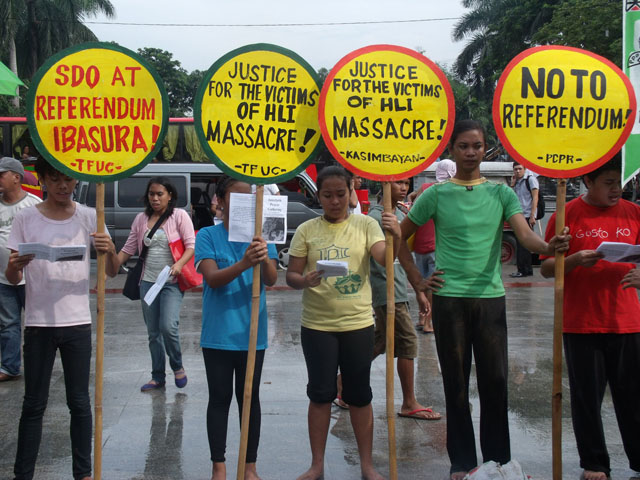 Religious formations led by the Catholic Bishops Conference of the Philippines (CBCP) and its National Secretariat for Social Action (NASSA), members of the Association of Major Religious Superiors of the Philippines (AMRSP) and the Promotion of Church Peoples’ Response (PCPR) joined the farmworkers of Hacienda Luisita under the United Luisita Workers Union (ULWU) , Alyansa ng Manggagawang Bukid sa Asyenda Luisita (AMBALA), Unuon ng Manggagawa sa Agrikultura (UMA) and the Farm Workers Reform Movement (FARM) in a three-hour program that consisted of an interfaith, ecumenical mass and a series of speeches and cultural performances at the Liwasang Bonifacio. 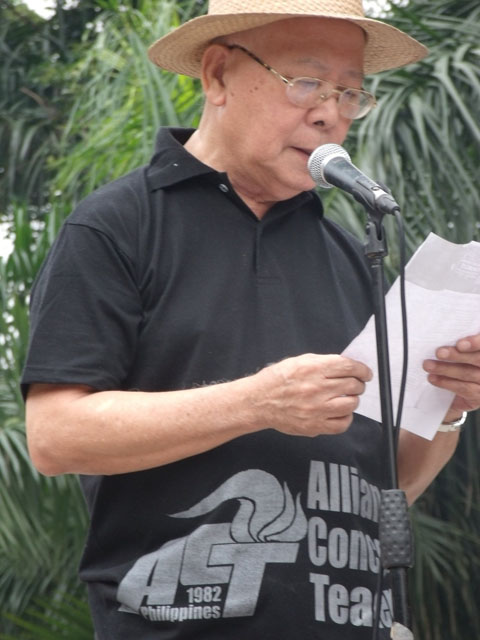 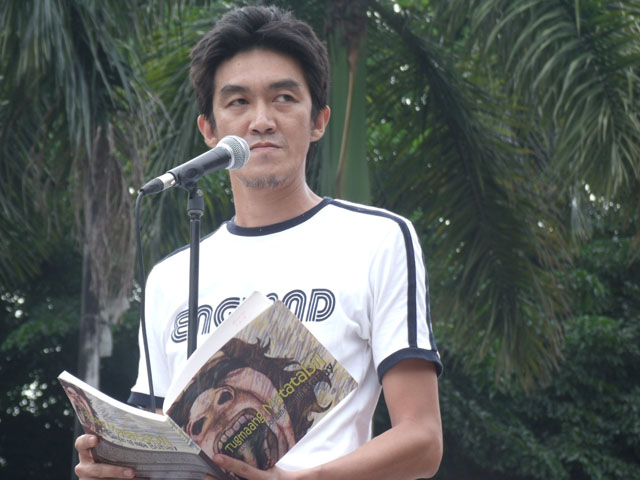 “We have witnessed how, time and again, the Cojuancos skirted its duty to give the land to the farmworkers and farmers. We cannot allow an unjust and confusing decision of the Supreme Court to strengthen the Cojuangcos’ stranglehold on the land. For its part, the Catholic Church cannot remain blind, indifferent and deaf to the plight of the farmworkers and the injustices that continue to be committed against them. The Stock Distribution Option (SDO) scheme and the Stock Distribution Plan (SDP) must be junked and this false, deceptive referendum be scrapped. There can be no real agrarian reform without actual and direct distribution of land to the tillers,” he said.

The Church people-Workers Solidarity also expressed dismay over the SC’s decision. CWS convenor Jaro, Iloilo Auxiliary Bishop Gerardo Alminaza said that no referendum will ever be able to settle the land dispute in Hacienda Luisita, “It will only prolong the misery of our brothers and sisters who should have benefited the most from working on the land they’ve cared for all these years,” he said. 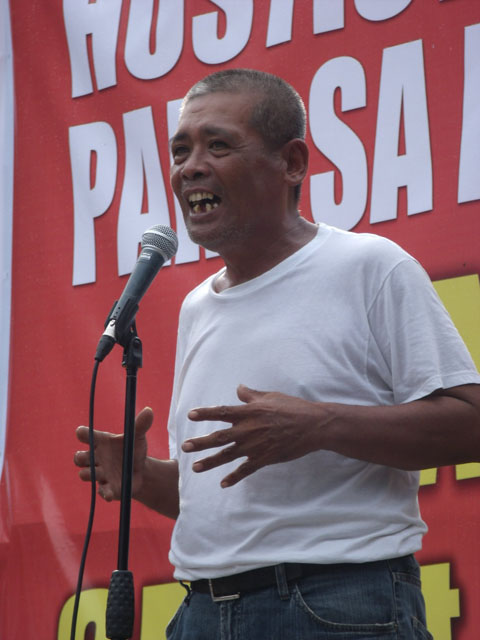 Bishop Alminaza also said that President Aquino should make a stand on the issue and support the call of the farmworkers for land distribution. He reminded the President that the journey towards genuine peace and development in the Philippines “cannot take place unless there is truth and justice.”

“For the country to achieve social transformation, we must denounce inequity as a moral evil. The Second Plenary Council of the Philippines (PCP II) of 1991 declared that one of the greatest injustice is the ‘poor distribution of the goods and services originally intended for all’,” he said.

National Director of the CBCP-Nassa Bishop Broderick Pabillo in the meantime arrived as the program was about to end and was warmly welcomed by the audience. “As Christians, we cannot allow our farmers to remain vulnerable to deception and injustice. It is high time for us to espouse their struggle for land. Abandoning the agricultural sector now will not only threaten our farmers but imperil food security itself. They deserve our attention for they continue to bring hope to our society and nurture life,” he said. 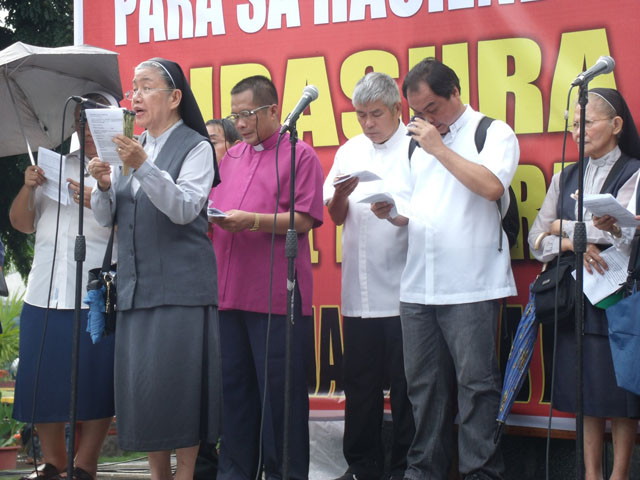