Various group come together to commemorate the 39th anniversary of the declaration of MARTIAL Law. The groups also stress that as the son of the icons of democracy in the country. PNOY must stand against all forms of censorship and start doing something to end the culture of impunity in the country. 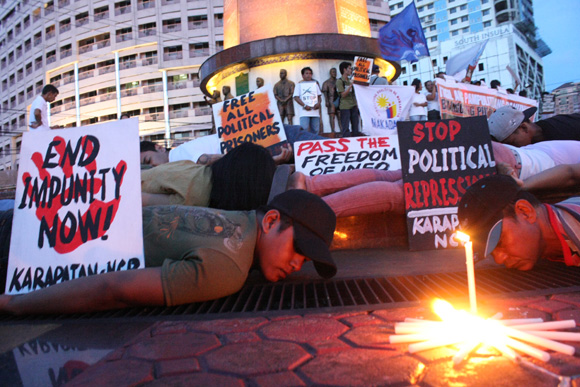 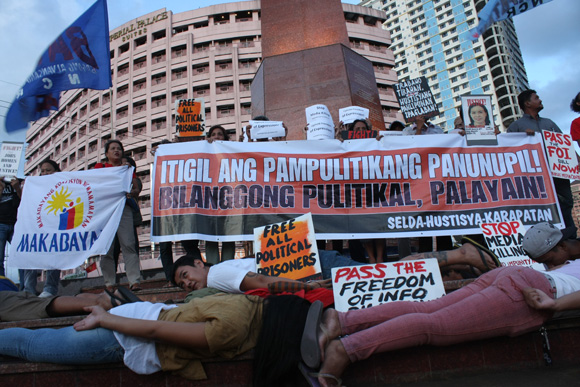 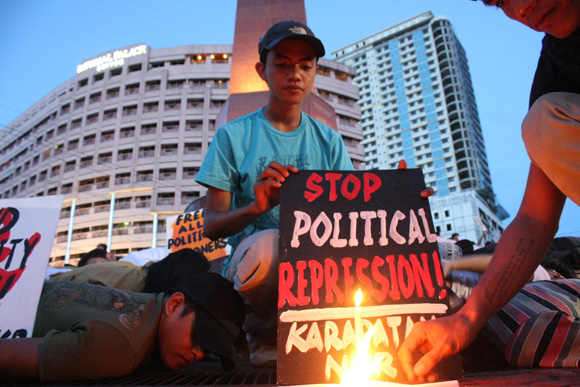