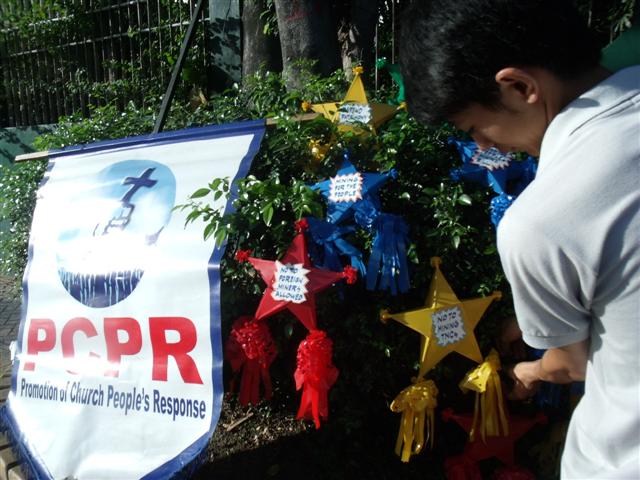 Members and allies of the Promotion of Church People’s Response (PCPR) and the Stewards of Creation held a different kind of early-morning, anti-mining program in front of the Department of Environment and Natural Resources (DENR) offices in Quezon City.
Instead of the usual placards, they carried the traditional, star-shaped christmas lanterns on which they painted slogans calling for the scrapping of the Mining Act of 1995 and an end to ecological and environmental destruction caused by irresponsible mining. They also sang versions of popular Christmas songs with lyrics that denounced the current economic and political set-up of the country and the corruption prevalent in society. 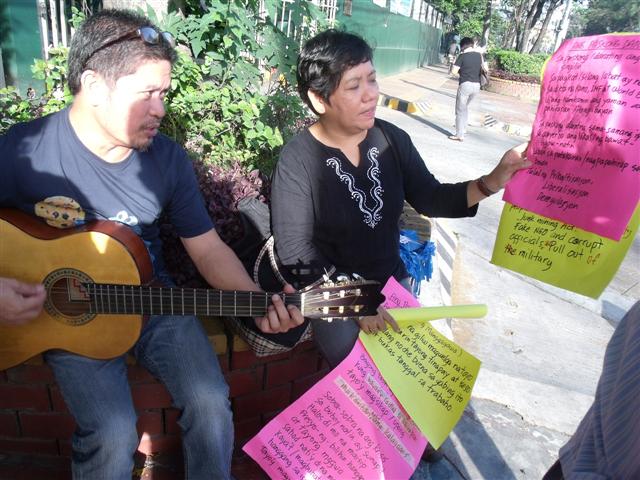 The group said that of the various issues faced by Filipinos that marked year 2011, among the most important is the social and environmental havoc brought about by mining. What then is the message of truth and peace especially that which concerns the mining industry? 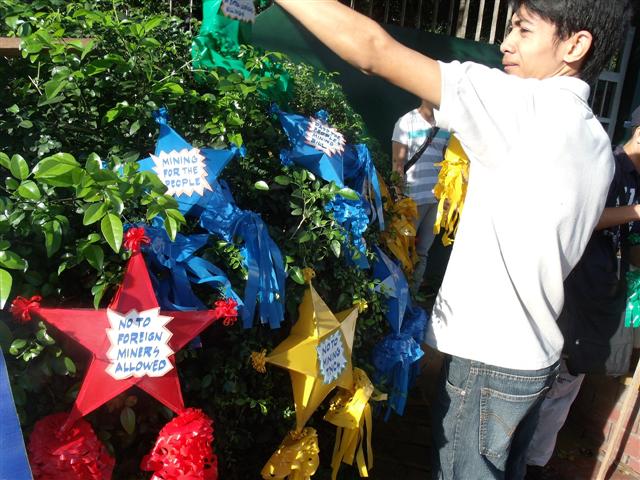 “Irresponsible mining brings imbalance where socio-economic costs weighs at a critical level far from what the economy benefits from its profit margins. We believe that the way to peace in the mining sector would be to nationalize the industry where there is democratic participation and shared responsibility among national and local governments, corporations, and communities ensuring an economically-viable, ecologically-sound mining policy,” it said. 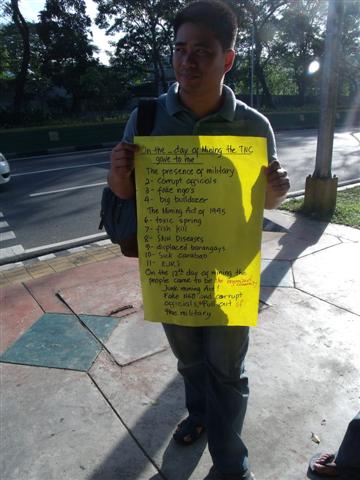 Stewards of Creation spokesman said the more than a century of mining operations of mostly foreign mining corporations especially after the enactment of Mining Act of 1995 has brought about a high incidence of human rights violations and community displacement in mining-affected areas. 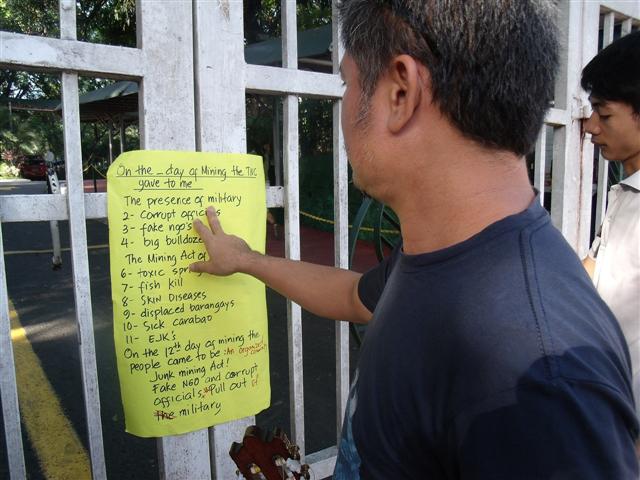 “The environmental impact, such as destruction of natural resources, reduction of fish catch and other source of livelihood are but few of the countless effects. The appalling reality is that the economic gains show only a measly 2 percent government share on excise taxes as required by law. Limited taxes and fees, generous fiscal and non-fiscal incentives as well as investment guarantees assure foreign mining companies of unbridled profit at the expense of the people’s welfare and the environment,” he said. 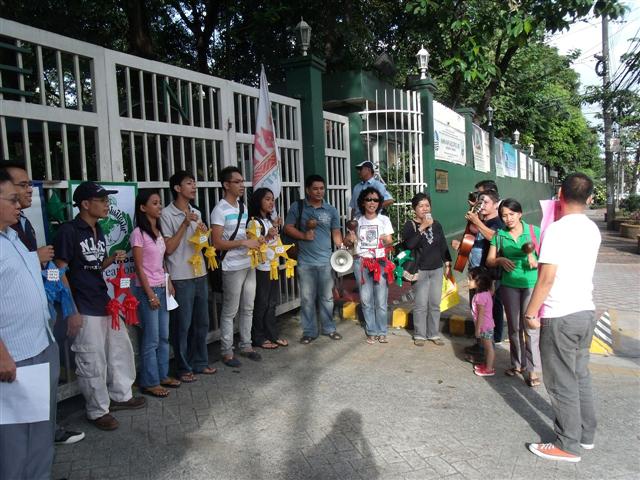 The groups also called for the passage of an alternative: the People’s Mining Bill. 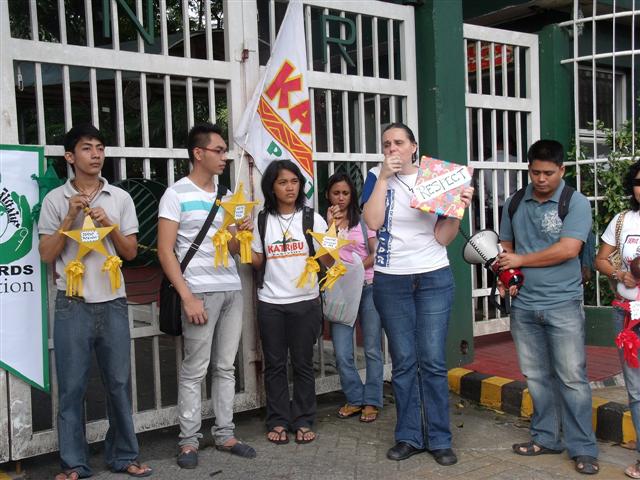 “We believe that we can fully experience the message of advent if we all continue to echo and work on our aspirations of a just and humane society and in defending life in the fullness of its dignity,” they said.